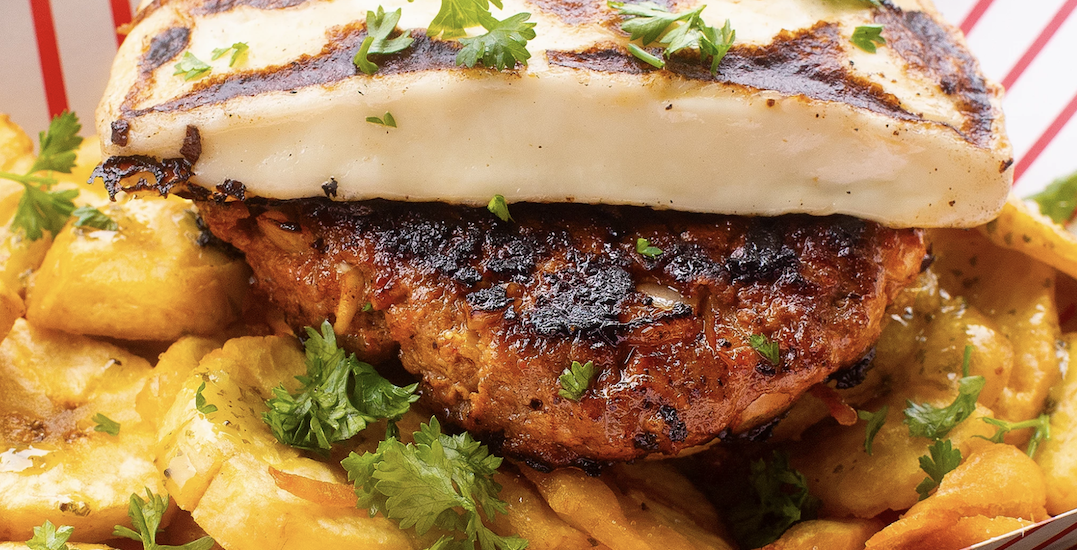 A new Miami-style Cuban food truck is coming to the GTA this weekend, serving up authentic Cuban cuisine with a bit of a twist.

As part of Street Eats Market’s new permanent location, The Cuban Thing will be opening up alongside several other vendors at Hillcrest Mall in Richmond Hill on October 10.

“From Cuba to Miami and now Toronto,” The Cuban Thing is a “tropical burger stop” that prides itself in serving authentic flavours to its guests, influenced by Miami-style foods.

A director behind MasterChef Latino and owner of The Cuban Thing, Chuchi Rivero introduces a list of must-try’s, including his Cuba Frita Burger, a top pick on their menu.

Originally made in Ciego de Avila, Camaguey, Cuba in the 1930s, The Cuban Frita was a hit in Cuba, according to The Cuban Thing.

“It was sold along the roadside. When the patties became popular, the stand was shut down and the Frita was adopted by a local Hotel, moved to Miami during the revolution in 1961, and now in Toronto.”

The burger is made with a delicate array of spices reminiscent of Cuba and comes with natural shoestring fries. It comes with your choice of one out of three sauces: Cilantro Island Mojo, South Beach Guava, or Raptor Q, a spicy BBQ sauce.

The menu also includes a few hearty meals and desserts for that sweet tooth. Don’t forget that Cuban coffee, a truly authentic experience.

You can find The Cuban Thing when they open at Street Eats Market on October 10.