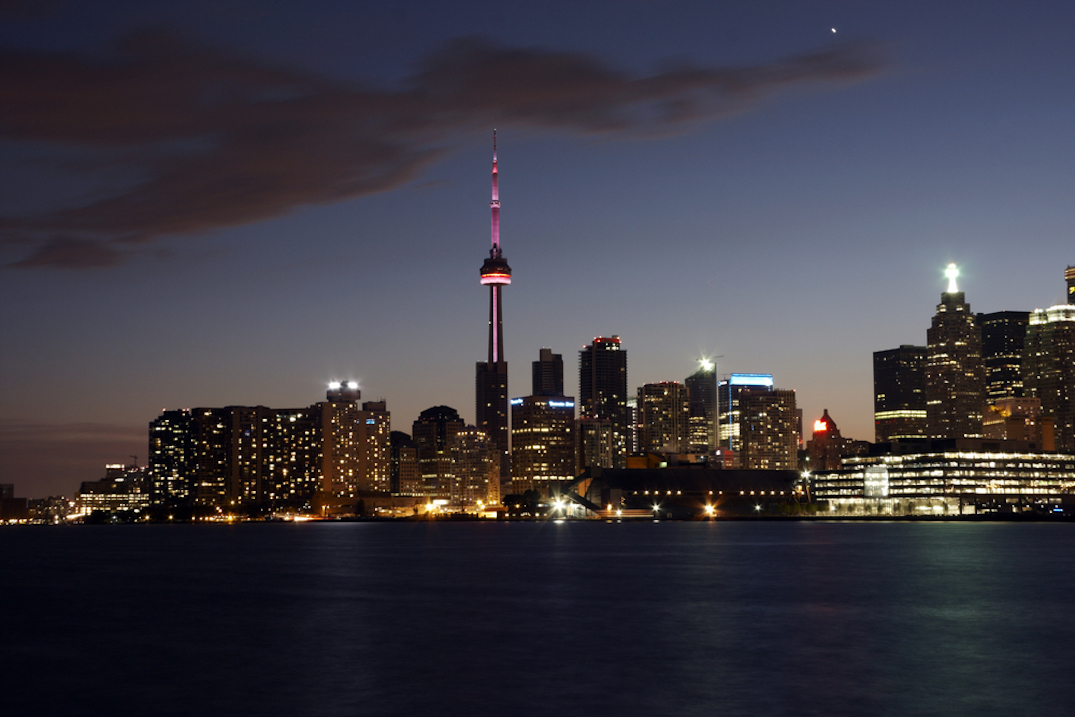 Less than a week since a meteor was spotted in the sky above Toronto, another one was captured above the city on Monday night.

According to the American Meteor Society (AMS), they received 28 reports about a fireball seen over Connecticut, Delaware, Maryland, New York, New Jersey, and Ontario.

The reports were listed around 7:30 pm ET.

The AMS says there are several meteor showers this week, including the Geminid, which is a highlight event every year.

On Wednesday, December 2, a daytime meteor was heard and seen over southern Ontario, causing a boom and flash of light.

At the time, the American Meteor Society said there had been 167 witness reports of the meteor from Virginia, Pennsylvania, New York, Southern Ontario, and Michigan.

The footage of the incident captured in Toronto showed a bright white flash in the sky above the city.

A massive #fireball lit up the sky over parts of the United States and Canada earlier today. Check out this footage that was caught from our #EarthCam‘s in Toronto. Could it be a meteor?? 👀☄️ @TourCNTower pic.twitter.com/Qxdz168p0I

According to EarthSky, the Geminid meteor shower is expected to peak on the night of December 13-14 (Sunday evening until dawn Monday).

“But don’t wait till then to watch these meteors, as we expect every weekend night to produce a good display,” they said.

So be sure to look up.