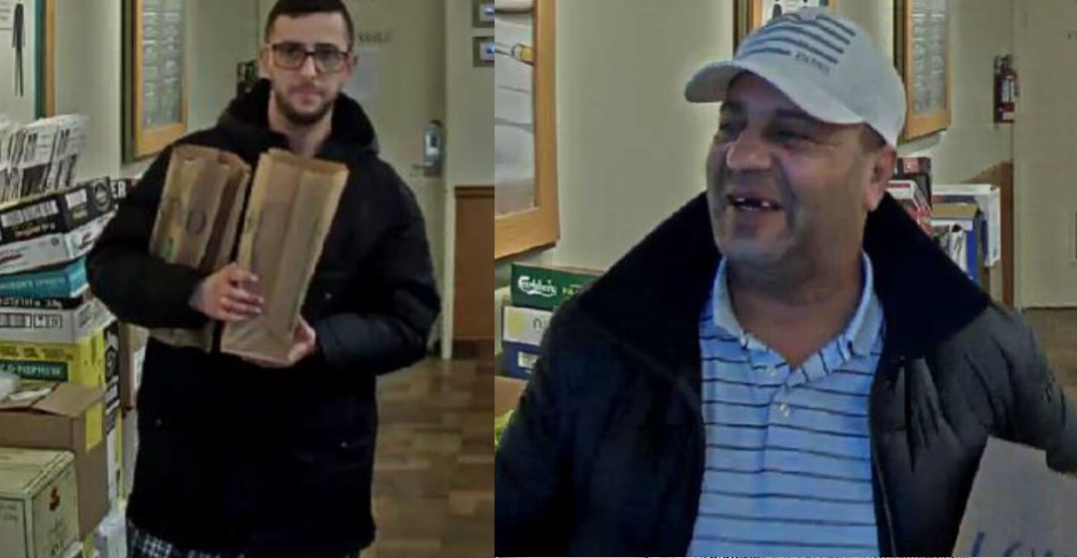 Police are working to identify two men, allegedly involved in a fraud investigation wherein “older people” have been distracted and pick-pocketed for their wallets.

On Tuesday, March 31, at approximately 4 pm, a then 74-year-old woman was reportedly in the Lawrence Avenue West and Royal York Road area when she noticed that her wallet was missing.

A short time later, police say, unauthorized transactions were made from her bank account.

Further, officials report that on Thursday, April 2, at approximately 9:30 pm, an 87-year-old woman was in her vehicle in the Kipling Avenue and Dixon Road area.

She was reportedly approached by men who told her that her tire was flat and, while she was inspecting the tire, her wallet was stolen. Police say that unauthorized banking transactions were later made on her account.

In a third account, another wallet was allegedly taken and on Saturday, April 11, 2020, more unauthorized banking transactions were made at approximately in the Bloor Street West and Markham Street area at about 10:30 pm.

The first man involved is described as 20 to 30 years of age, approximately 5’9″, with an average build, short dark hair, a goatee, and wearing glasses.

The second man was described as aged 50 to 60 years, approximately 5’8”, with a stocky build, dark hair, clean shaven, and missing front teeth. 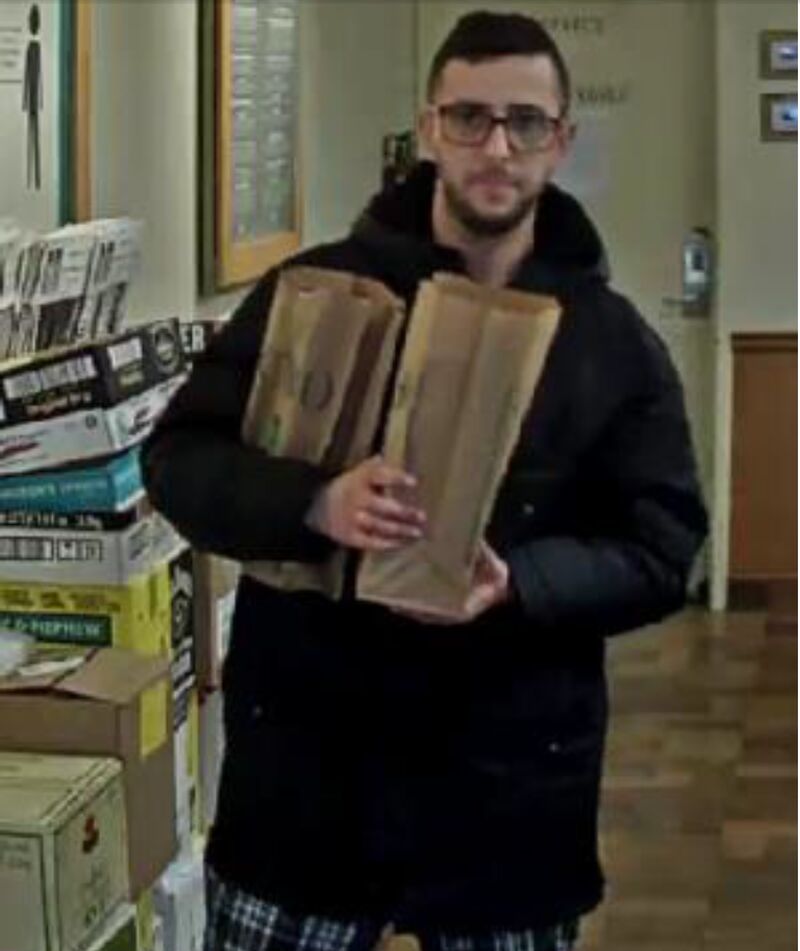 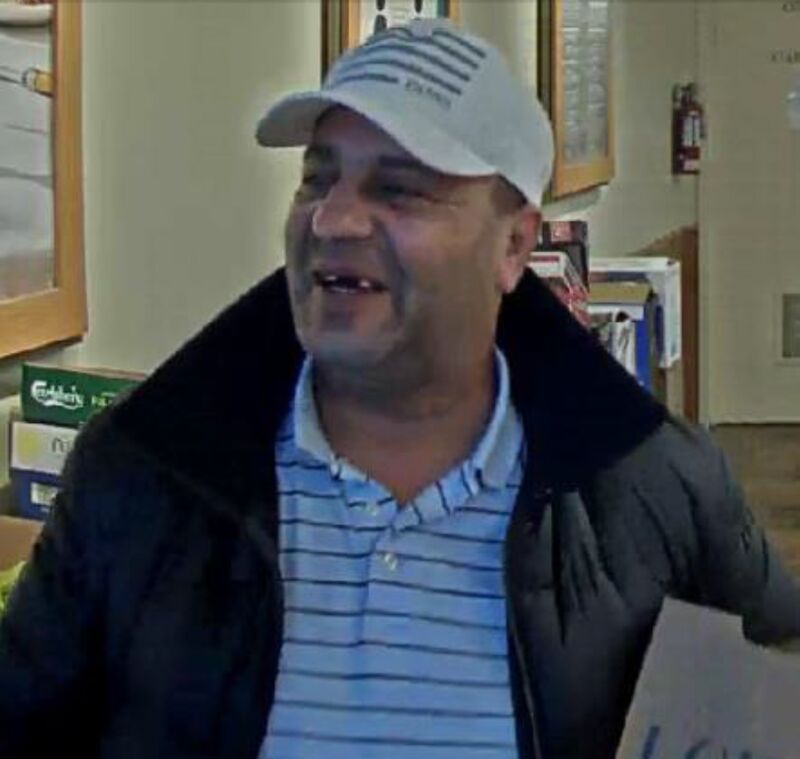