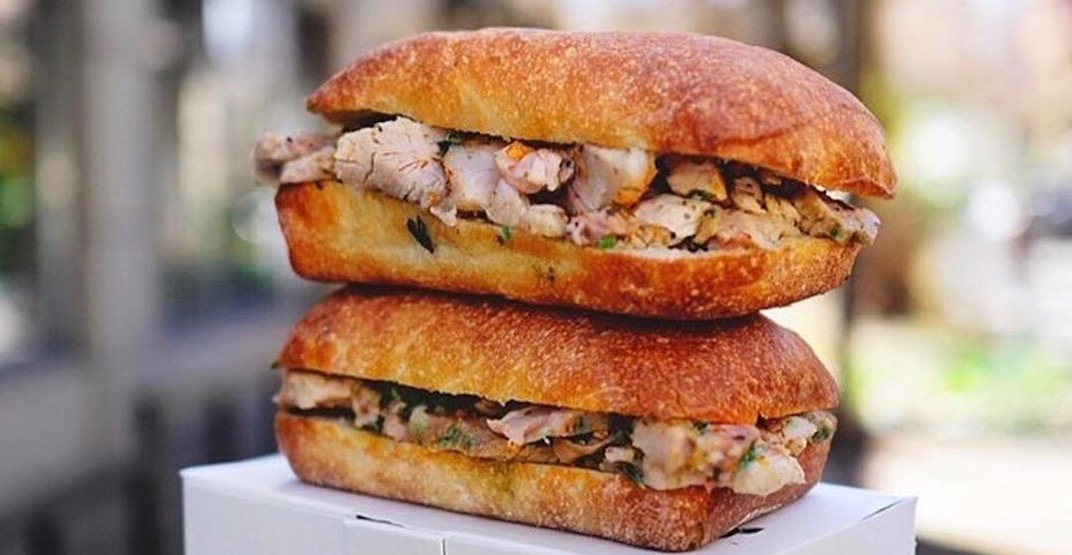 Toronto looks to be the next home for Meat & Bread, a popular Vancouver-based eatery which has quickly begun its expansion outside of British Columbia.

Known for their freshly made sandwiches like porchetta and a seasonal turducken sandwich, this will be the establishment’s first location on the east coast of Canada.

The sandwich spot first opened in downtown Vancouver in 2010 and the local favourite has grown to several locations in Vancouver, as well as Calgary and Seattle. 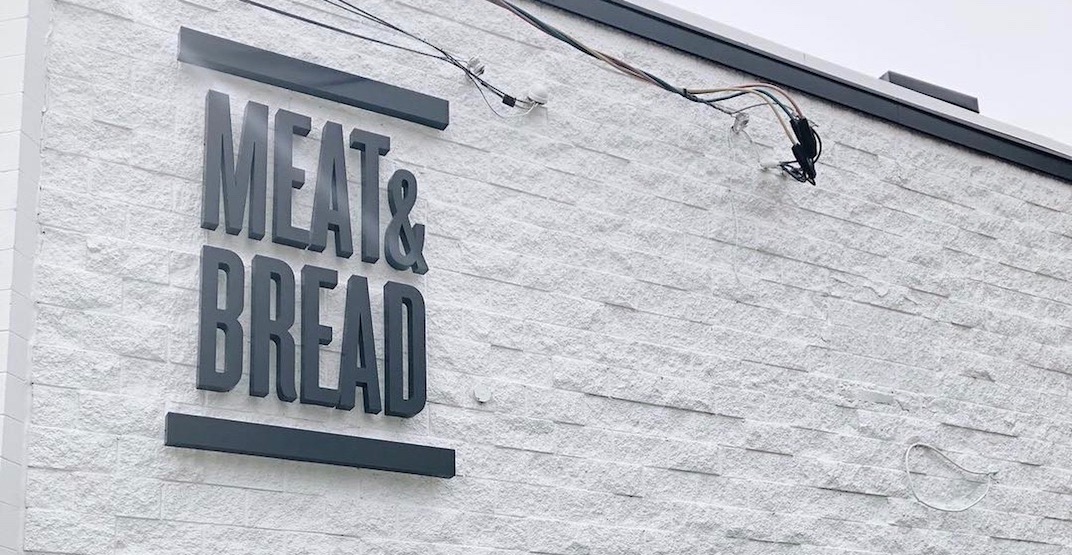 Meat & Bread was recently found listed on Toronto-based real estate brokerage, the Behar Group. While the listing doesn’t disclose much detail, it indicates the restaurants’ plans to open a Toronto location between 1000 and 1500 sq. ft.

The chain of eateries is eyeing neighbourhoods including The Annex, Liberty Village, King and Bathurst, Queen and Spadina, the Entertainment District, Front and Jarvis, and along Yonge Street at high-traffic intersections like at College, Dundas, Eglinton, and Sheppard. 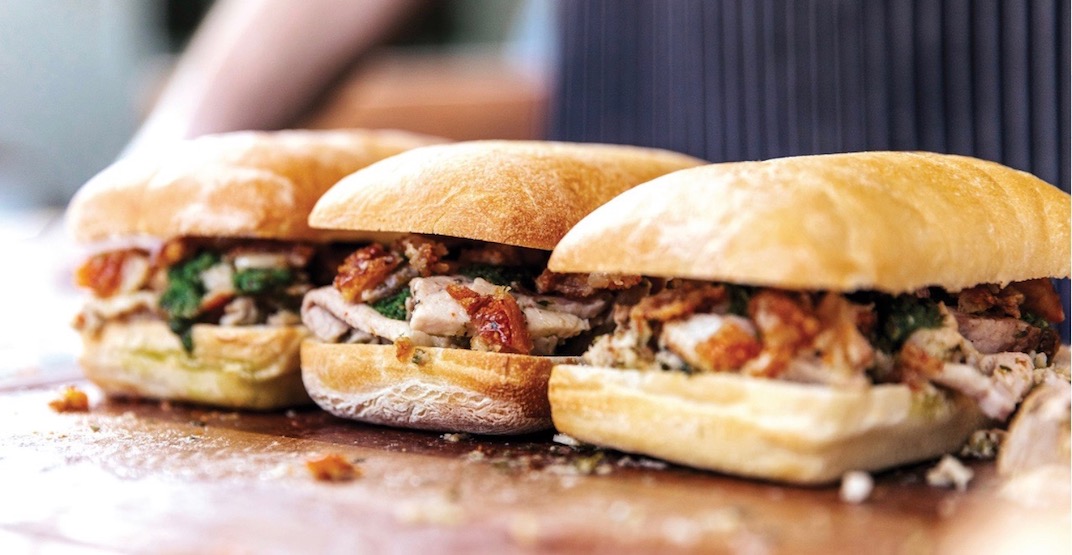 Once finally settled, Toronto diners can look forward to a meat-forward menu, freshly cooked, carved, and prepared in front of their very eyes.

The establishment also hosts ‘secret sandwiches’ on location, only accessible with a code word that’s tweeted out or shared via Facebook or Instagram. Stay tuned for more details.