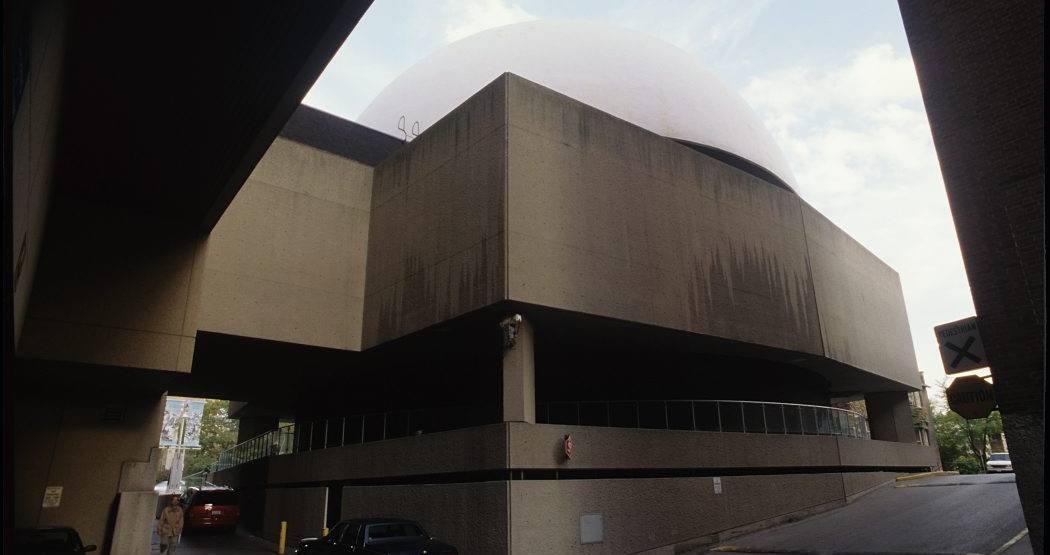 It’s been two years since the University of Toronto announced it would demolish the McLaughlin Planetarium but now, in an unexpected turn of events, the planetarium will be spared from immediate demolition.

The University has agreed to lease the iconic site adjacent to the Royal Ontario Museum on a 10-year term to the Liberty Entertainment Group.

The planetarium has been shuttered since 1995, though many will remember staring up at the stars inside the domed building as children on field trips. A campaign to preserve the mid-century modern building has nearly garnered its goal of 7,500 signatures on an online petition.

Anita Day, a media relations spokesperson for UofT said in a statement,

Similar to how innovative programming like escape rooms, haunted experiences, and even an incoming steakhouse all capitalize on the inherent qualities of Casa Loma, the planetarium is a natural fit for an entertainment venue. 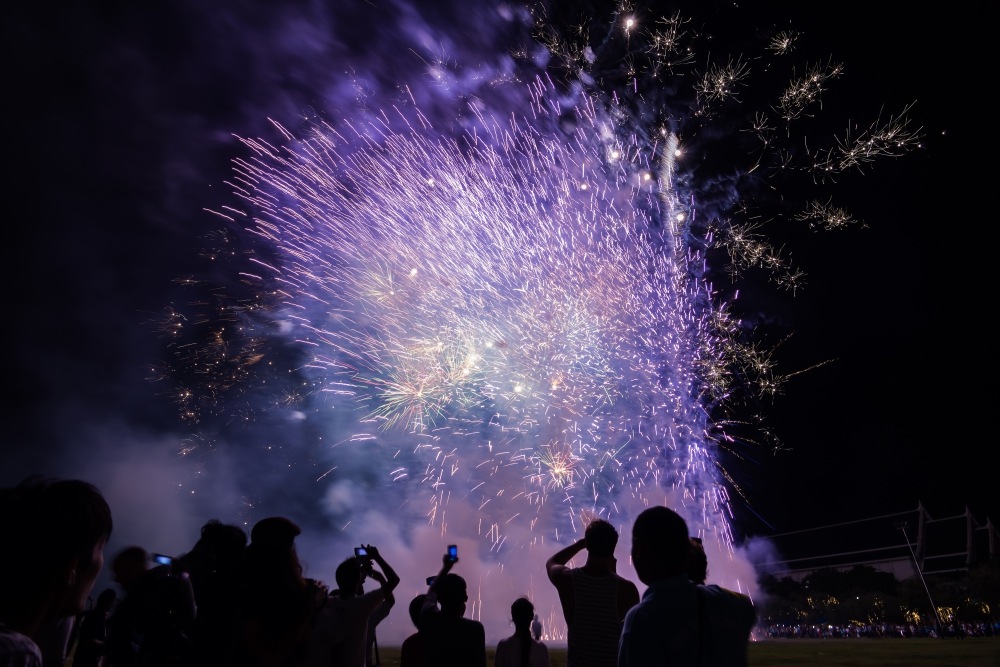 While details are still scarce, a source from Liberty Entertainment Group shares that the intent is to create a multi-purpose venue that will host overnight dance parties under the stars and other appropriately themed programming that takes advantage of the site’s unique ability to project images on the domed ceiling. 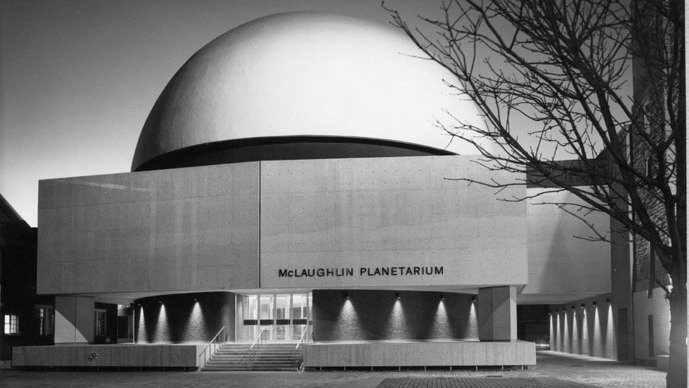 Sound too good to be true?