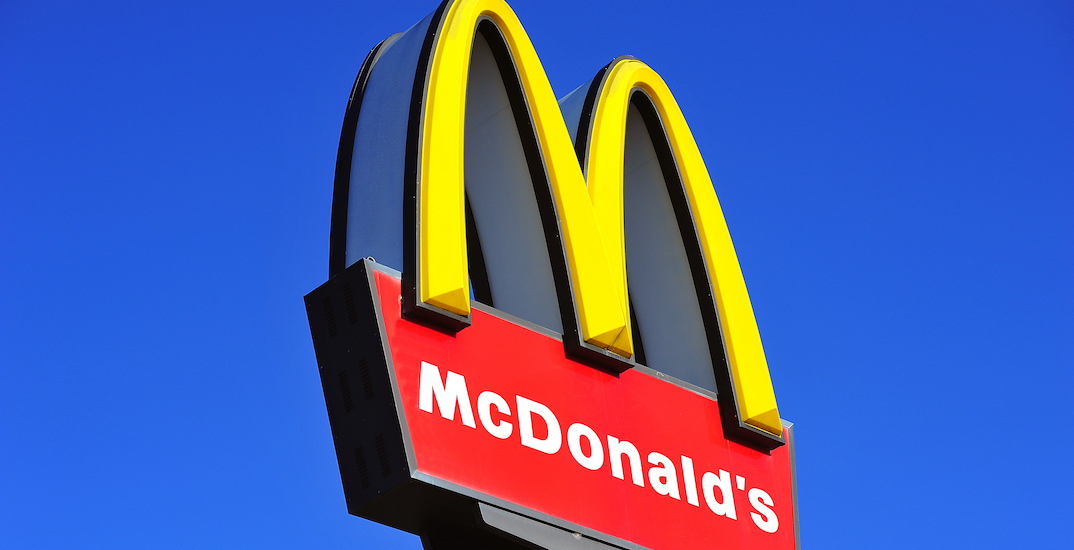 McDonald’s Canada has brought back its beloved syrup-filled breakfast sandwich almost two years after it disappeared from its menu.

As of March 29, the fast-food chain announced they brought McGriddles back to their breakfast menu in all participating restaurants across the country.

PSA!!! as of March 29, McGriddles are officially BACK in ALL (participating) restaurants across Canada!!

Customers may have noticed a short return at some locations across the country during its hiatus. As a matter of fact, according to the chain, the McGriddle was re-introduced in Western Canada and Atlantic Canada back in September 2021.

Its availability in Ontario and Quebec varied by location, so if demand was high in your area, chances are your local restaurant offered them.

For those wondering what happened in the first place, back in August 2020, McDonald’s responded to a since-deleted tweet sharing that they simplified their menu to enforce social distancing in their kitchens.

Hi there. In order to simplify operations and promote social distancing in our kitchens during this period, we have simplified our menu and have temporarily removed certain items, including the McGriddle. We will be looking to return to our regular menu as soon as possible!

Two years have passed, and the country has begun a new normal, prompting McDonald’s to bring back the beloved pancake breakfast sandwich.

Since we’re bringing back things from the past, how about that McPizza, eh?