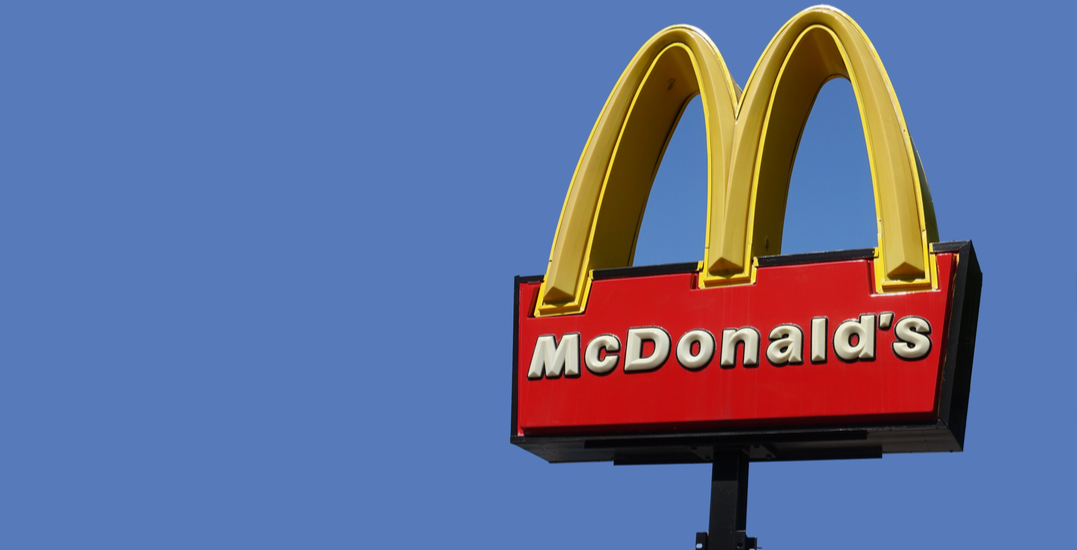 A Hamilton McDonald’s employee has been charged after allegedly faking a COVID-19 diagnosis to get out of work.

According to Hamilton Police, officials received information from Hamilton Public Health Services on March 23 regarding an individual who had forged a physician’s note with fraudulent medical information about testing positive for coronavirus.

Police say the fake note was presented to a restaurant supervisor at the Ryckmans Corners Mcdonald’s, located on Rymal Road, on March 19, 2020.

The restaurant reportedly took immediate safety actions by closing the store and sending all employees home to self-isolate, and remained closed for several days while professional cleaning services worked to sanitize the store.

Police say there has been a significant impact on the restaurant, local customers, and employees, which instigated the need for police involvement.

Faking #COVID19 is not a way to get off work. HPS charged an 18yo after she faked a doctor’s note saying she was COVID positive. She’s now facing several criminal charges after a #HamOnt @McDonaldsCanada had to close. Read more: https://t.co/rYO5oxTt5A pic.twitter.com/CI6w7o2KMi

An 18-year-old female from Hamilton was arrested and charged with fraud and mischief on March 26.

Anyone with further information can anonymously call Crime Stoppers at 1-800-222-8477 or submit your anonymous tips online at http://www.crimestoppershamilton.com.