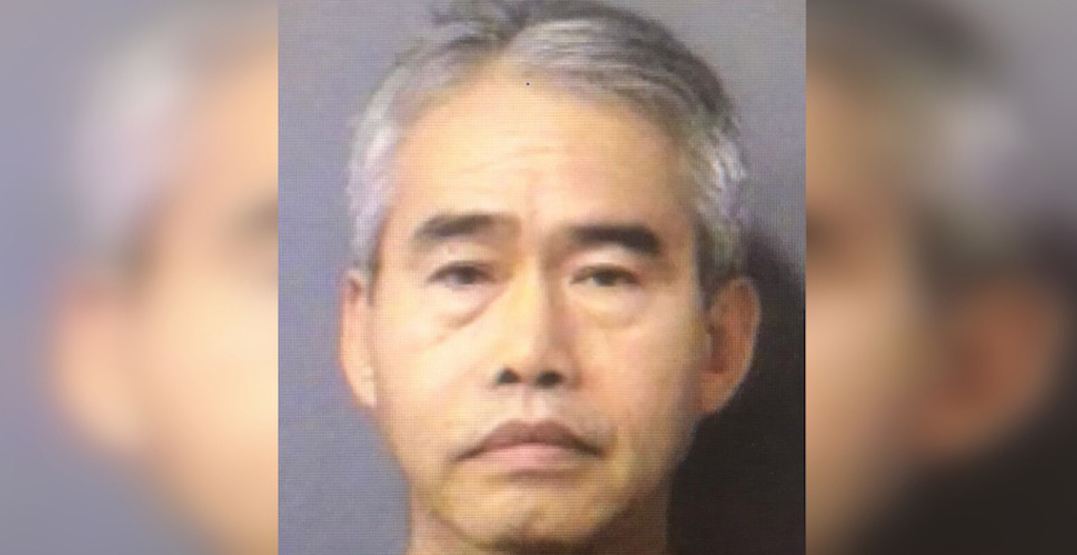 A massage therapist has been arrested and charged following an alleged sexual assault at a spa in Toronto, according to police.

On Friday, February 14, a man reportedly sexually assaulted a woman while she received a massage at a spa near Steeles Avenue West and Yonge Street.

Police say the man was working as a massage therapist, and they believe there may be other victims.

Napoleon Arenas, 63, of Brampton, was charged with Sexual Assault and Fail to Comply with Release Order on Tuesday, February 18.

A sexual assault is defined as any form of unwanted sexual contact. It includes — but isn’t limited to — kissing, grabbing, oral sex, and penetration. More information can be found here. 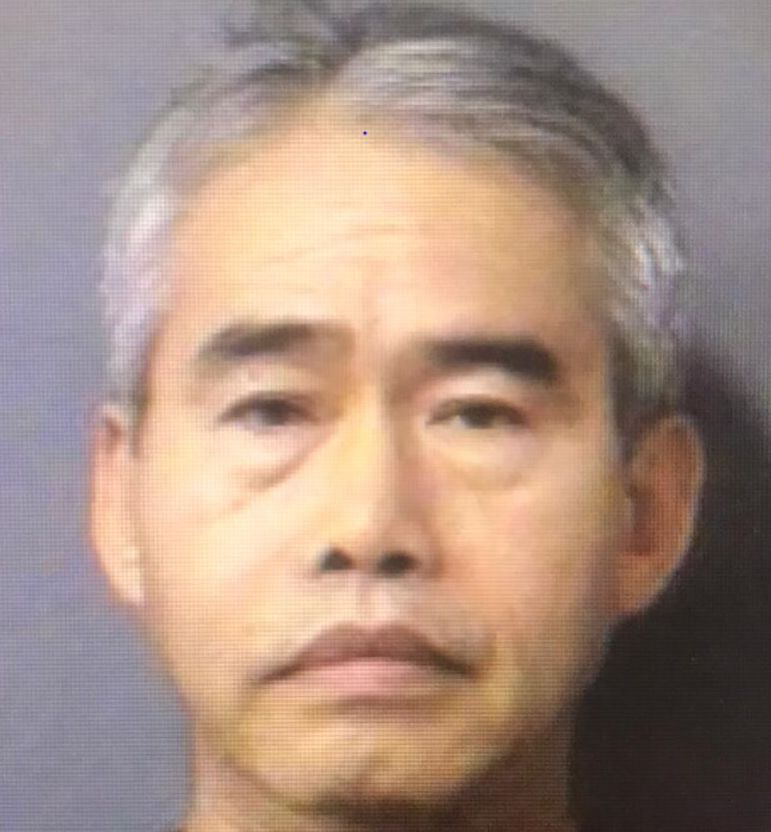