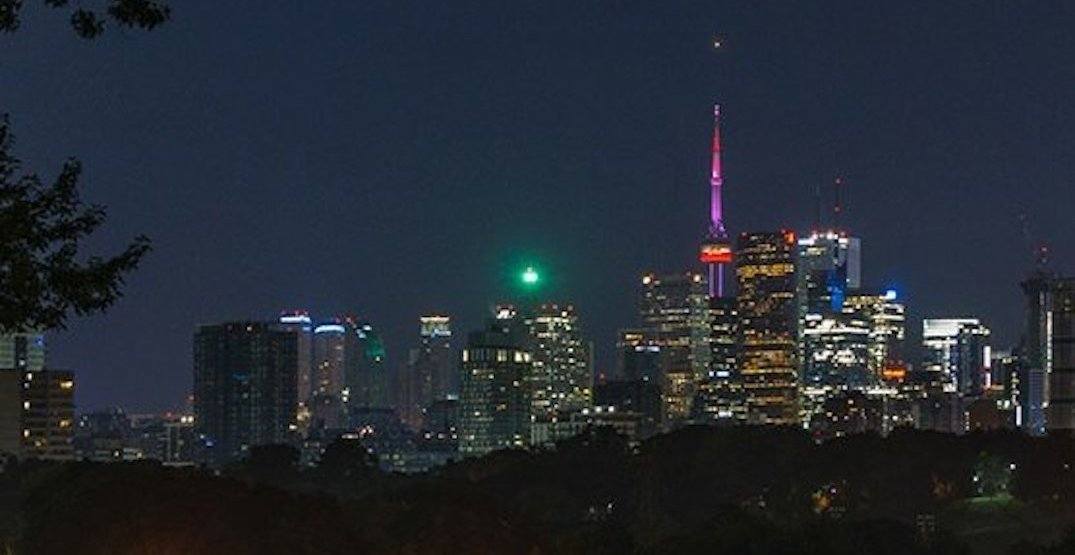 Over the last week, Mars lit up Canadian skies, as it was at a closer distance to earth than usual. Since 2003 to be exact.

According to NASA, the Red Planet reached the part of its orbit called ‘opposition,’ where it’s exactly opposite the Sun in the Earth’s sky.

While Mars appeared very bright from July 27 to 30, the big show took place around July 31 Mars’ Close Approach, which is when the planet and Earth are nearest to each other in their orbit around the Sun.

And while many may have caught it, some took the perfect shot of it lined up just above the CN Tower.

That bright light above the CN Tower is Mars, at its very closest to Earth.
(great photo from last night, by friend Andrew Yee) pic.twitter.com/cDedS4Tr2i

Another Twitter user shared a photo of the Red Planet, also showing its close proximity to Earth.

There’s plenty of time to pick your viewing spot for that one. 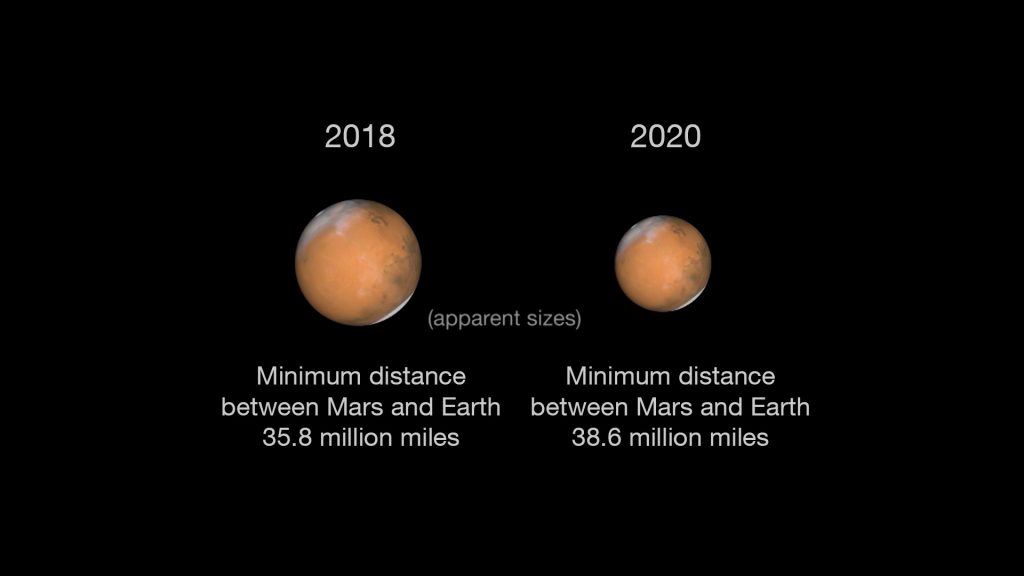