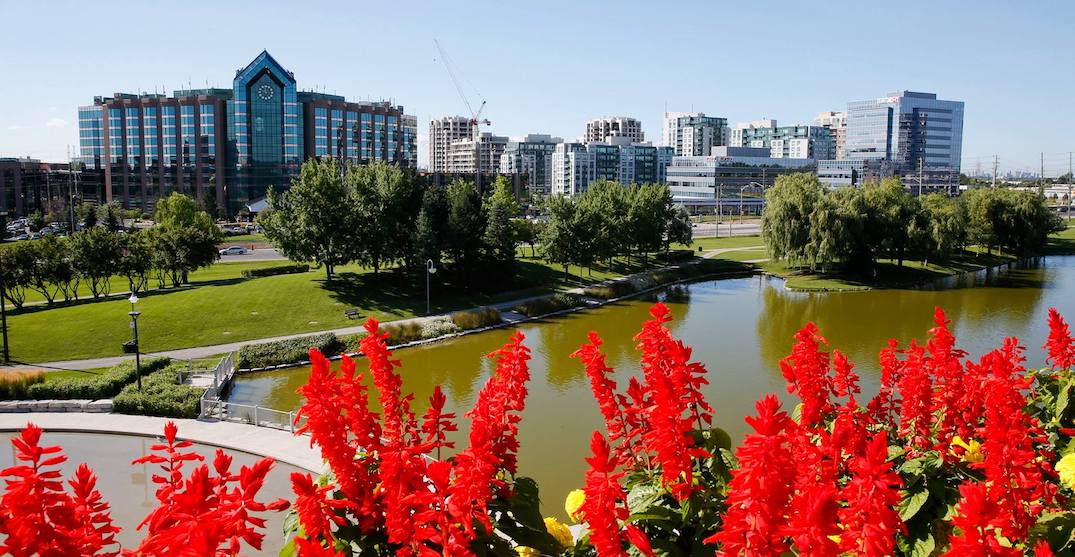 According to the bylaw, “no person shall smoke or vaporize Cannabis, or hold or otherwise use lit Cannabis in any Public Place, including but not limited to” areas like municipal parks, public parking lots, community centres, roads and highways, schools, shopping centres, and “any other location or area owned by the city.”

From Markham Town Centre, where the city just passed the Cannabis By-law to prohibit smoking of Cannabis in public places! Mayor of Markham said: “Yes, it’s legalized but NO, you can not smoke it in Markham!” #CannabisLegalization #CannabisNews pic.twitter.com/47uCk8Az3J

In August, Markham chose to opt-out of having legal cannabis stores in its city.

“Mayor Scarpitti applauds the Ford Government on allowing municipalities to have a say on whether or not retail outlets will be permitted” read a statement from the office of Mayor Frank Scarpitt, at the time.

“When approached by the previous provincial government to be one of the first locations, Mayor Scarpitti rejected that opportunity and subsequently Markham Council also passed a motion rejecting a retail outlet.”