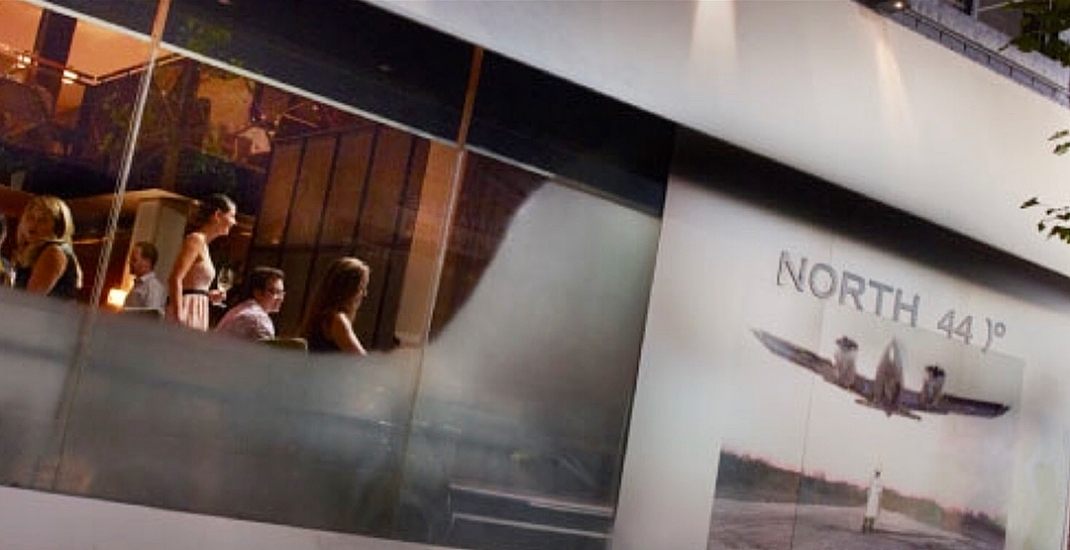 Toronto’s iconic North 44 restaurant is set to permanently close at the end of this month after nearly three decades as a Toronto institution.

The restaurant was local celebrity Chef Mark McEwan’s first independent restaurant when it opened in 1990 and was a precursor to The McEwan Group which now operates a chain of eponymous fine food stores as well as high-end dining destinations such as ByMark, Fabbrica, and One Restaurant.

In a press release today, the restaurant announced its impending closure and shares that it has “enjoyed its longevity due to the unwavering support of its valued customers, the local community and its talented team.”

We opened North 44 in 1990 and have operated for 28 years. I am writing here to say that we will be closing our doors at the end of July 2018. I want to extend a big thank you to all of our valued customers, our hard working team and the city of Toronto for all of the tremendous support over the years. North 44 was my first independent restaurant and I owe its longevity to you. The reason for closing is simple; Our lease is up and we are looking forward. Many faces have passed through North 44 and I will look back at the years very fondly. Thanks again to everyone.

“I will look back on North 44 fondly,” says McEwan. “North 44 has seen some incredible talent over the years and I have made many life-long friends. I owe North 44’s success to our hard-working team, our loyal customers and to the Toronto community. I learned a lot from North 44, but want to continue to look forward. Our team have built restaurants, an extensive catering and events division, several gourmet grocery stores and we don’t have any plans to slow down. We’re opening three new properties and that’s just the plan for 2018.”

The restaurant’s closure comes as its lease is ending and coincides with the recent opening of Fabbrica Restaurant in the TD Centre as well as an incoming location of Fabbrica set to open in Thornbury, Ontario in August.

McEwan Gourmet Grocery is also planning to open late 2018 or early 2019 at the corner of Yonge and Bloor.