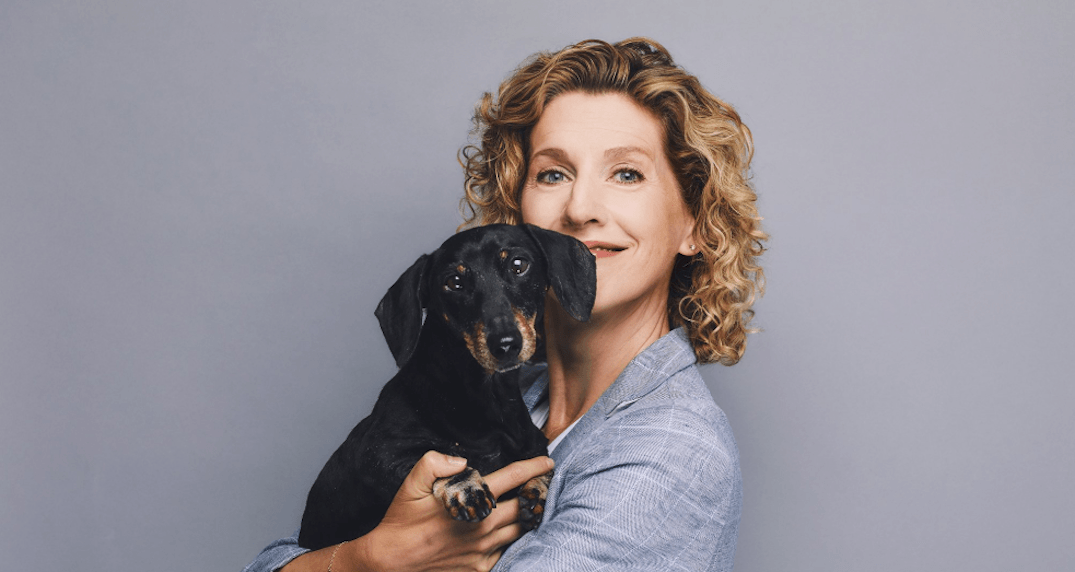 The City of Toronto has a new film commissioner.

The city has appointed Marguerite Pigott as Toronto’s new Film Commissioner and Director of Entertainment Industries.

Pigott comes with an impressive and influential background as a strategic leader and champion for Toronto’s screen-based industries, according to the city.

Her most recent responsibilities were as Vice-President of Outreach and Strategic Initiatives for the Canadian Media Producers Association (CMPA), a position she has held since 2014.

Prior to joining the CMPA, Pigott held a number of senior industry positions including with SuperChannel and Odeon Films (an Alliance Atlantis company). Since 2009, Pigott has been on the Board of Ontario Creates, formerly the Ontario Media Development Corporation, and is currently the acting chair of that board.

“As a well-established and well-regarded executive in the Canadian film industry, her vast network of contacts and acute business acumen will serve her and us very well in this key leadership position,” said Mayor John Tory. “I know that, under Marguerite’s leadership, Toronto will diversify and expand upon the ongoing success of our screen-based media industries.”

Pigott said it is a huge privilege to take on this role.

“These industries contribute enormously to the economic and cultural vibrancy of Toronto, so I’m very excited to join the team that brings the world to Toronto and Toronto to the world,” she said.

Her position starts on April 8.