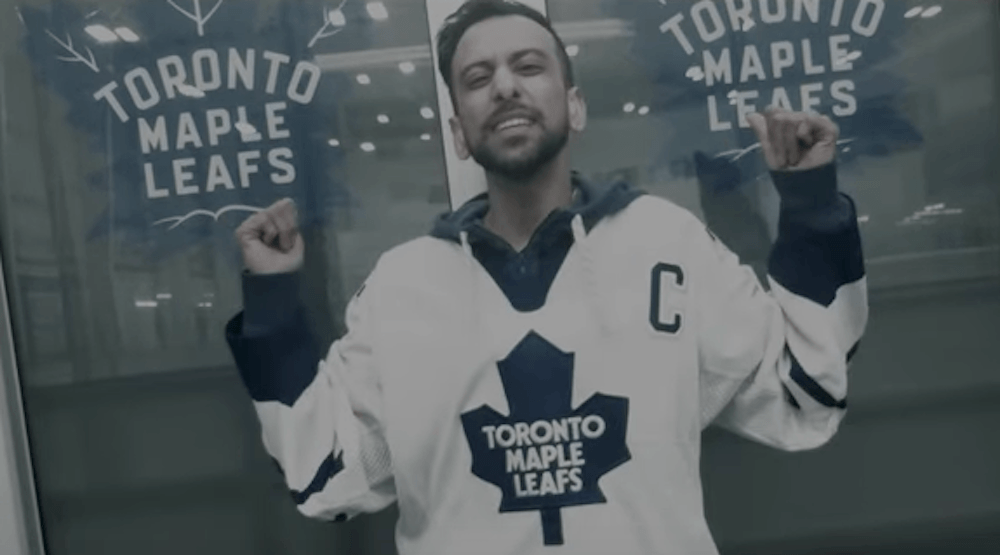 Those are the words of Azeem Haq, featuring Dudsymil and the Leafs Nation, as they released a brand new song called Go Leafs Go on the weekend.

Fans are excited, and you can see why. With 12 games left in the regular season, the Maple Leafs are in a playoff spot.

Not firmly, of course, they’re just one point up on the New York Islanders for the last spot in the East. But whether they make it or not, this will be a successful season for Mike Babcock and his team.

The Leafs are young and entertaining to watch. And they’re only going to get better.

Check out the song for yourself: