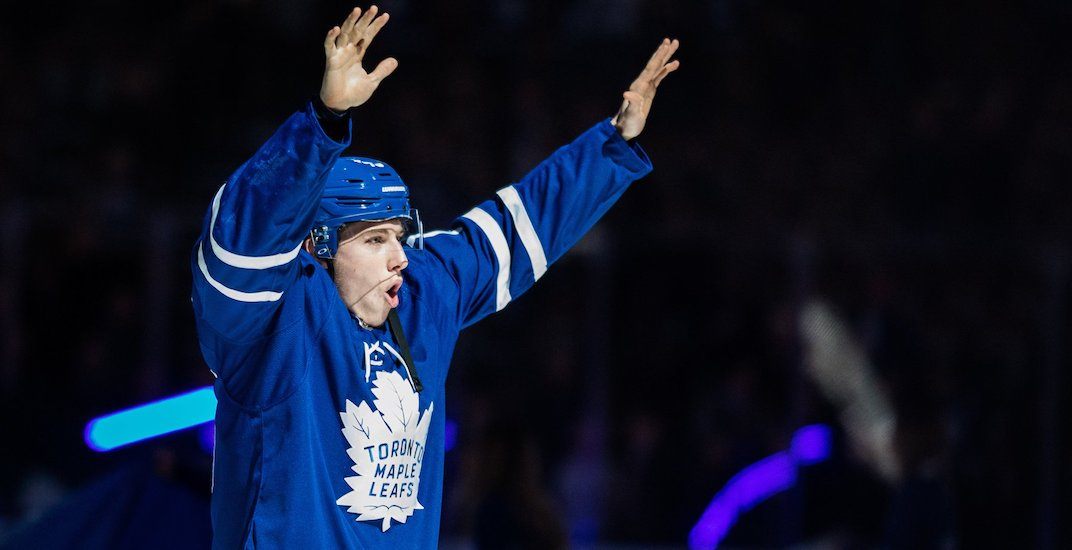 The months-long saga is over.

Mitch Marner is staying put, ending his holdout with the Toronto Maple Leafs by signing a new six-year contract. Sportsnet’s Elliotte Friedman was the first to break the news:

Though he missed just one day of on-ice sessions at training camp, Marner’s contract negotiations have dominated sports news in Toronto all summer, and had potential to become a distraction for the team. But unlike the William Nylander negotiations last year, this stalemate will not drag into the season.

Marner’s average annual salary will be $10.893 million, which puts him behind both Auston Matthews ($11.6 million) and John Tavares ($11 million) on the Leafs’ payroll. Marner will have the seventh-highest cap hit in the league next season, behind teammates Matthews and Tavares, as well as Connor McDavid, Artemi Panarin, Erik Karlsson, and Drew Doughty.

The Markham, Ontario native scored a career high in goals (26), assists (68), and points (94) last season, leading the Leafs in scoring for a second straight year.