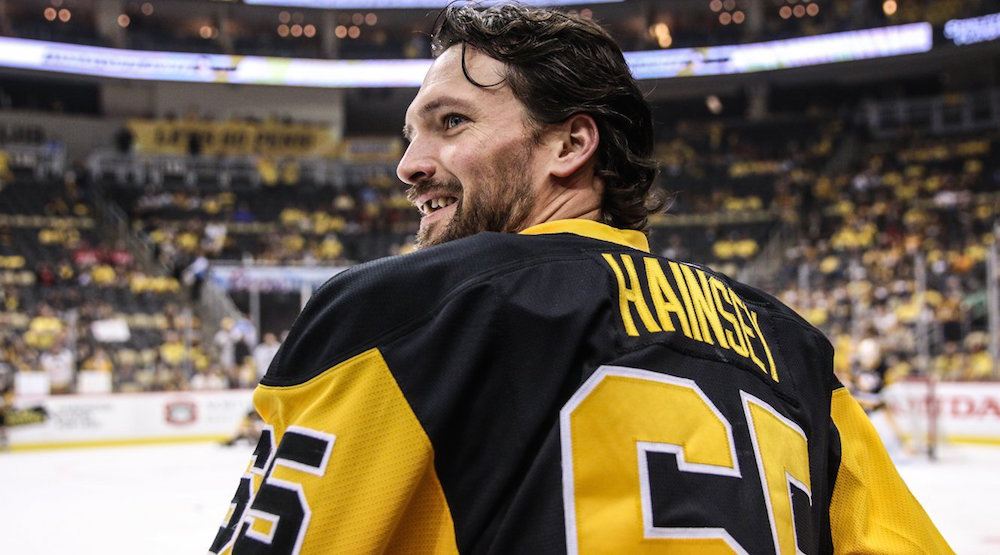 Hainsey comes to the Leafs from Stanley Cup champion Pittsburgh Penguins, signing a two-year contract worth $3 million per season.

The 36-year-old was the feel good story of last spring, making the playoffs for the first time in his career and ultimately getting rewarded with a championship.

Eight years after he was traded away, Moore makes his return to Toronto. He’ll turn 37 before next season, but proved that he still has something left to give last season.

He comes back to Toronto on low risk deal for the team, earning a one-year, $1 million contract.