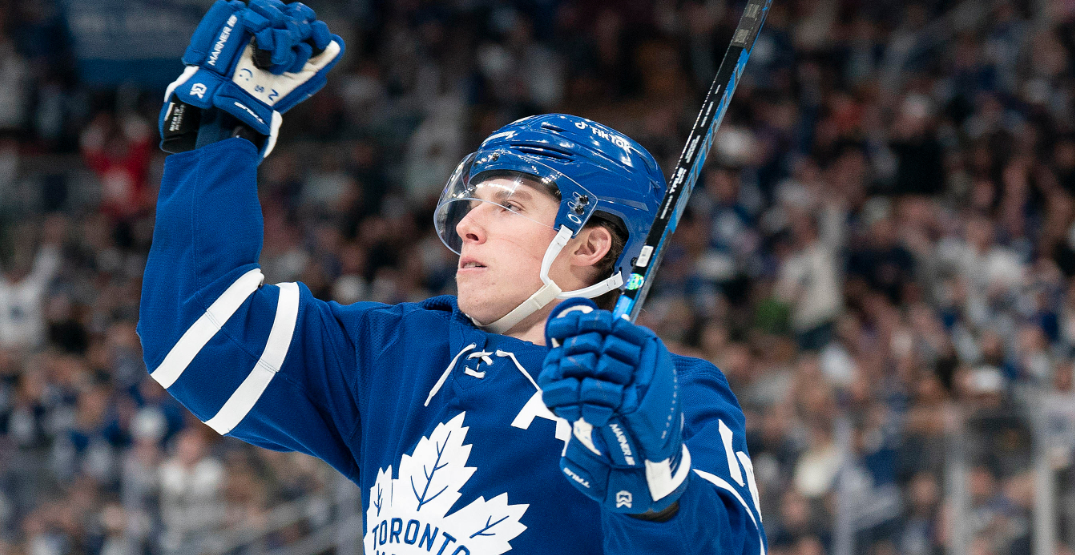 The Toronto Maple Leafs will kick off preseason action from the comfort of their own home.

The Maple Leafs will kick off their preseason docket with a same-day split-squad set at home against the Ottawa Senators on Saturday, September 24. Toronto will host both games at Scotiabank Arena. They’ll play against Ottawa in Belleville on Friday, September 30 as well.

The Maple Leafs will also play a pair of exhibitions against both the Montreal Canadiens and Detroit Red Wings.

The full schedule is as follows:

Tickets and broadcasting information will be released at a later date.

The Maple Leafs finished second in the Atlantic Division and third in the Eastern Conference with 115 points — the highest total in franchise history surpassing the 2017-18 squad that accumulated 105 points. Toronto was eliminated in seven games of the opening round of the playoffs by the Tampa Bay Lightning, who advanced to the Stanley Cup Final.