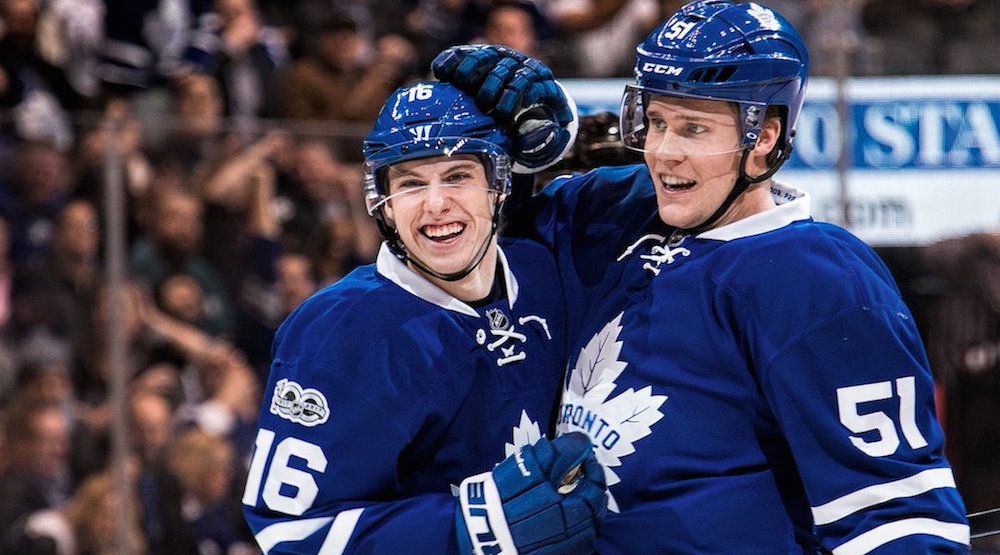 The latest edition of the biggest game of the season for the Toronto Maple Leafs will take place on Thursday.

This one is big. Really, really big.

The Leafs need just one more win in their final three games to punch their ticket to the playoffs.

The Lightning and Isles have their work cut out for them, needing to each run the table in their final three games for a chance to squeak into the postseason.

Odds are in the Leafs’ favour, but if Toronto can’t beat Tampa, the pressure will rise.

Toronto is looking to make it into the playoffs for the first time since 2013, and just the second time since 2004. If the season ended today, the Leafs would play Washington in the first round, although Boston and Ottawa are also possible matchups.