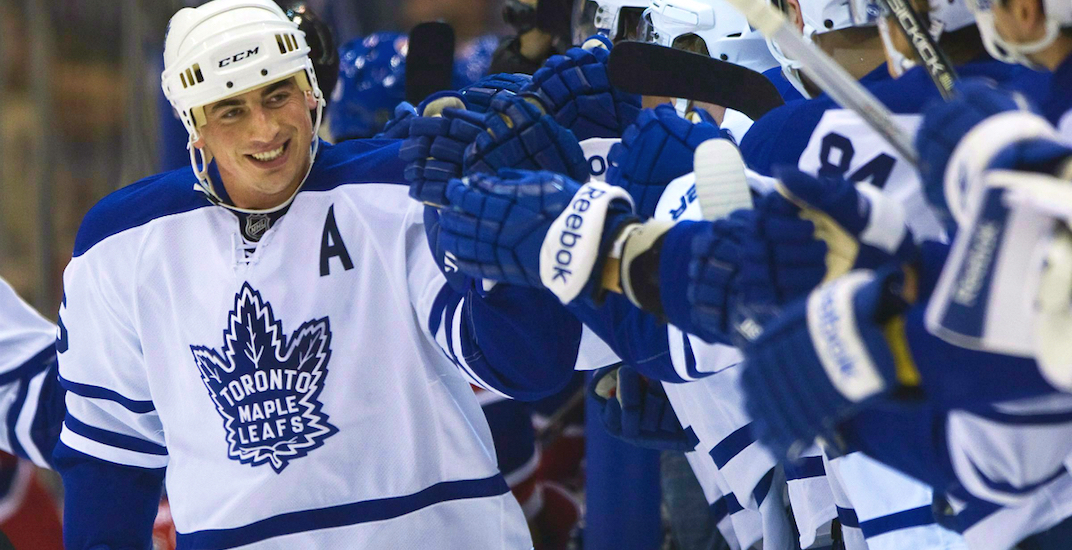 The list of participating teams was leaked by someone on Reddit with an apparent connection to Adidas, and the Toronto Maple Leafs were one of them, though there’s no way for us to confirm the authenticity of the leak. 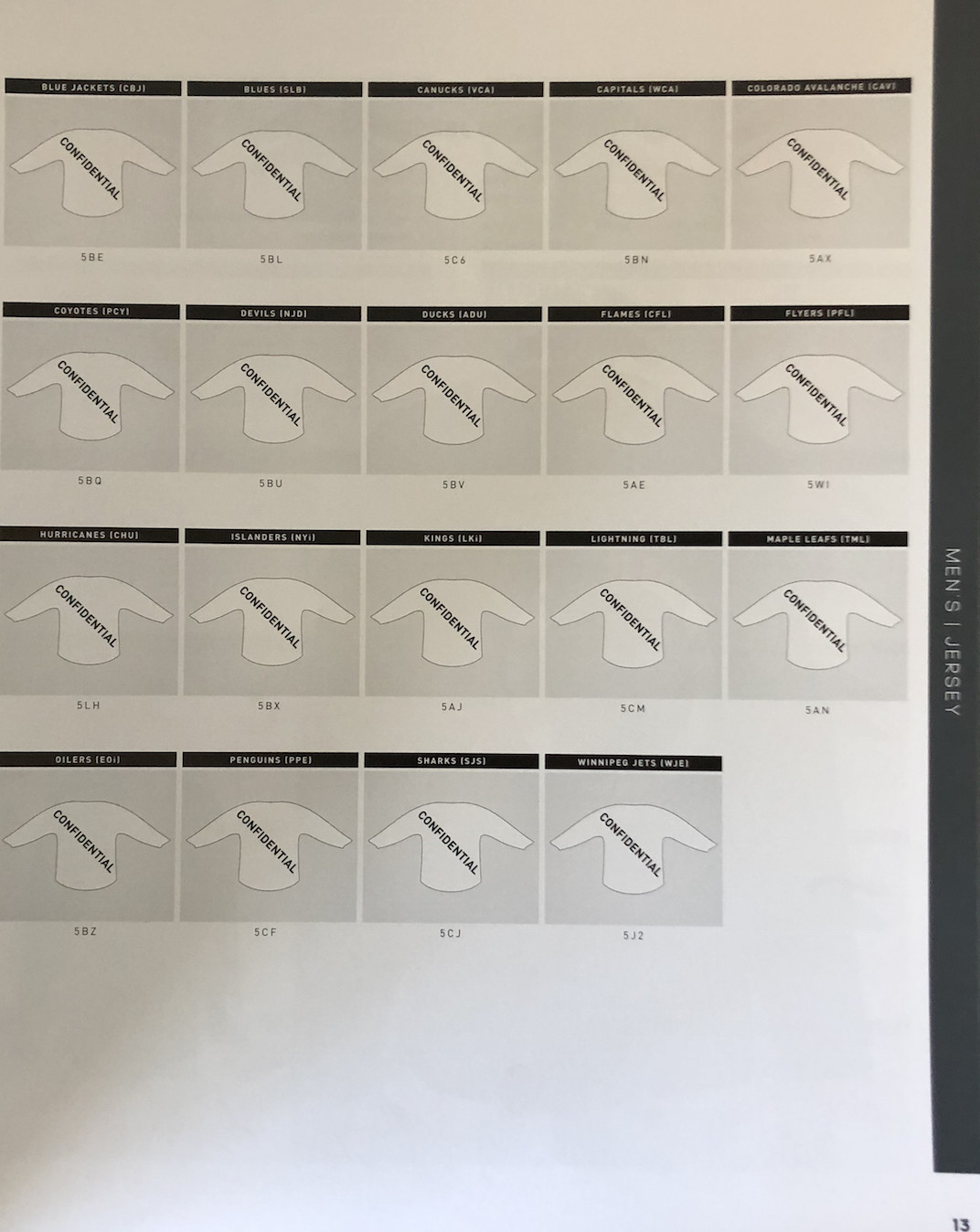 Unlike a number of other teams, the Maple Leafs have always avoided going with new/flashy third jerseys. Instead, Toronto has used their alternate jersey as an opportunity to showcase their past, with retro uniforms.

The team may do that again, although it would seem redundant now given the franchise has a retro-inspired look for their home and away jerseys since 2016.