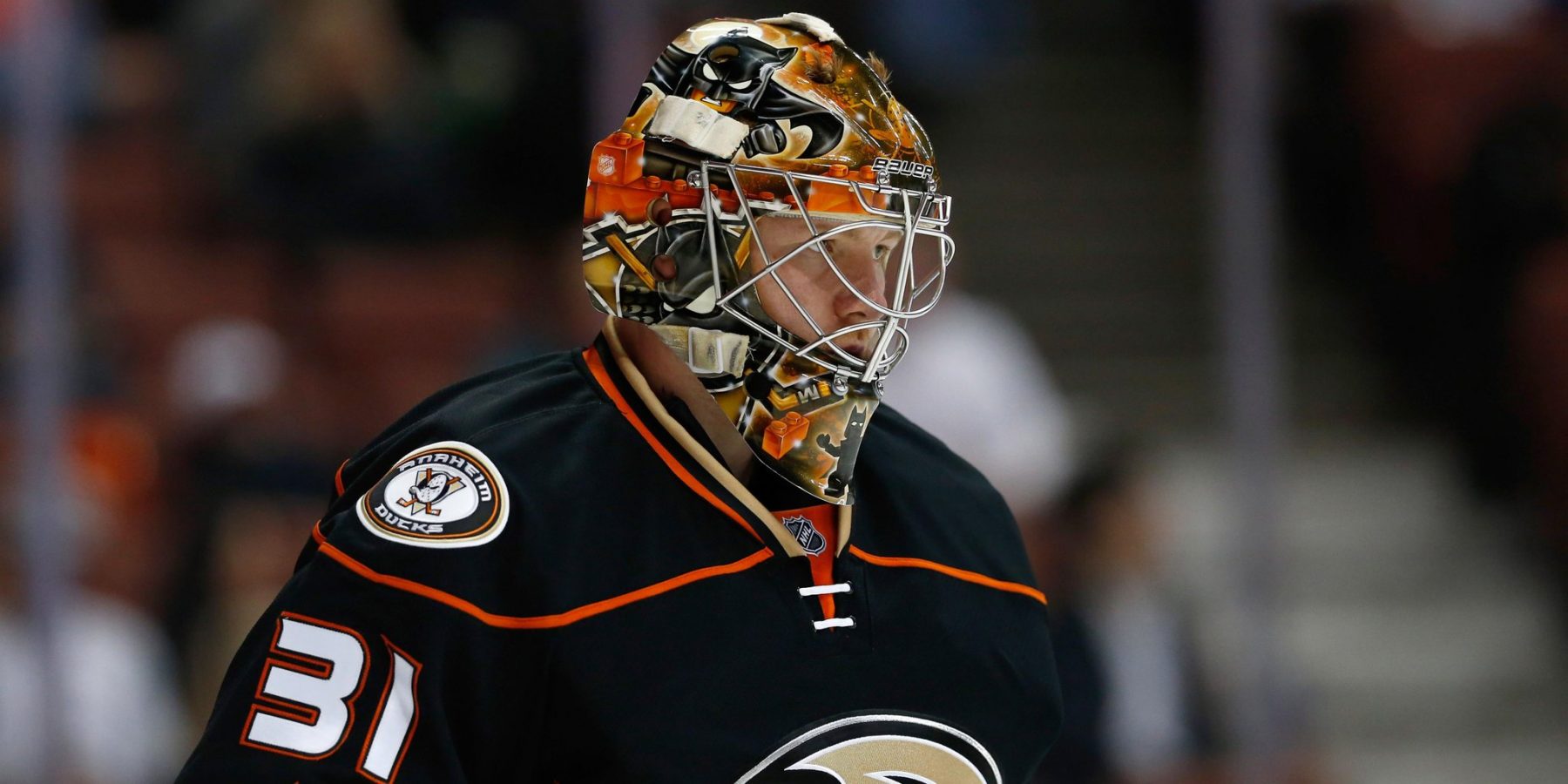 The Toronto Maple Leafs have acquired starting goaltender Frederik Andersen from the Anaheim Ducks in exchange for a 1st and 2nd round draft pick.

Don’t worry Leafs fans, they didn’t trade the first overall pick. The first rounder is the 30th overall selection, previously acquired from Pittsburgh as part of the Phil Kessel trade. The second rounder given up is Toronto’s pick in the 2017 Draft.

Andersen is a 26-year-old starting goaltender, who was deemed expendable by the Ducks because of the emergence of John Gibson. Andersen had a save percentage of .919 last season, appearing in 43 games for the Ducks.

Barring another trade, the Danish goaltender will share the crease with Jonathan Bernier next season. Given the steep price for Andersen, expect Andersen to get the majority of the starts.

Lamoriello on Andersen contract: "He has to know that he's our No. 1 goaltender."

*Update: The Leafs promptly signed Andersen to a five-year contract.