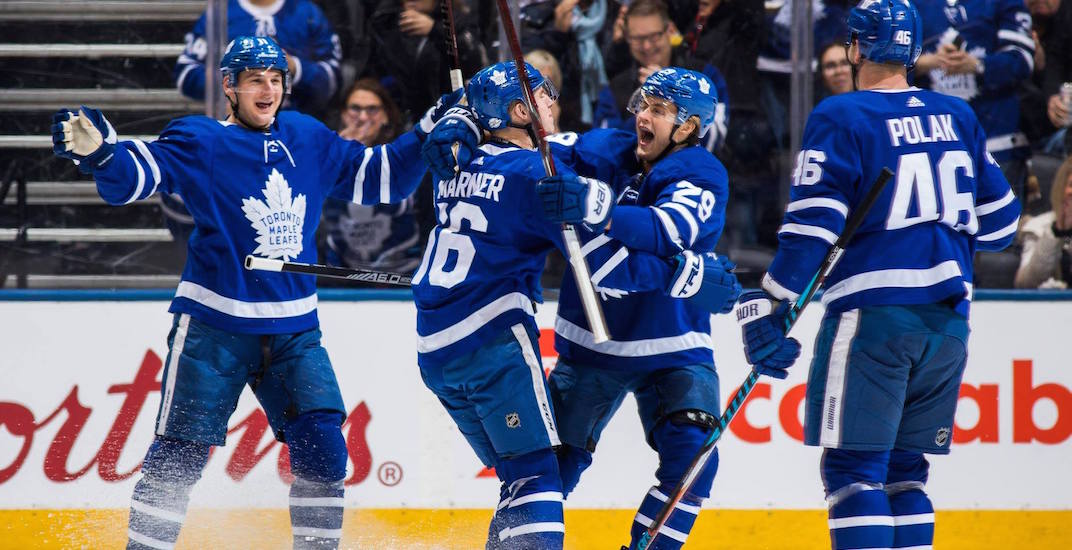 The Toronto Maple Leafs will open the 2018 Stanley Cup playoffs and you know exactly what’s on everyone’s minds.

You know it, you remember it (how could you forget). But really, it’s a red herring.

This is a new Leafs team. It’s a new Bruins team as well.

And while some cast of characters remain from that heartbreaking loss – just five from the Leafs – there shouldn’t be any lingering effects from it.

The best-of-seven series will begin on Thursday in Boston, with the first game in Toronto scheduled for Monday.

The Leafs, who finished with a franchise-best 105 points this season, will enter the series as underdogs. Boston finished with the second best record in the Eastern Conference, seven points ahead of Toronto.

But if their head-to-head record means anything, this could be a favourable matchup for the Leafs. Toronto won three of four meetings this year, including their last one on February 24.

They’ve also got a healthy Auston Matthews, something the Leafs weren’t able to say on 20 occasions this season.