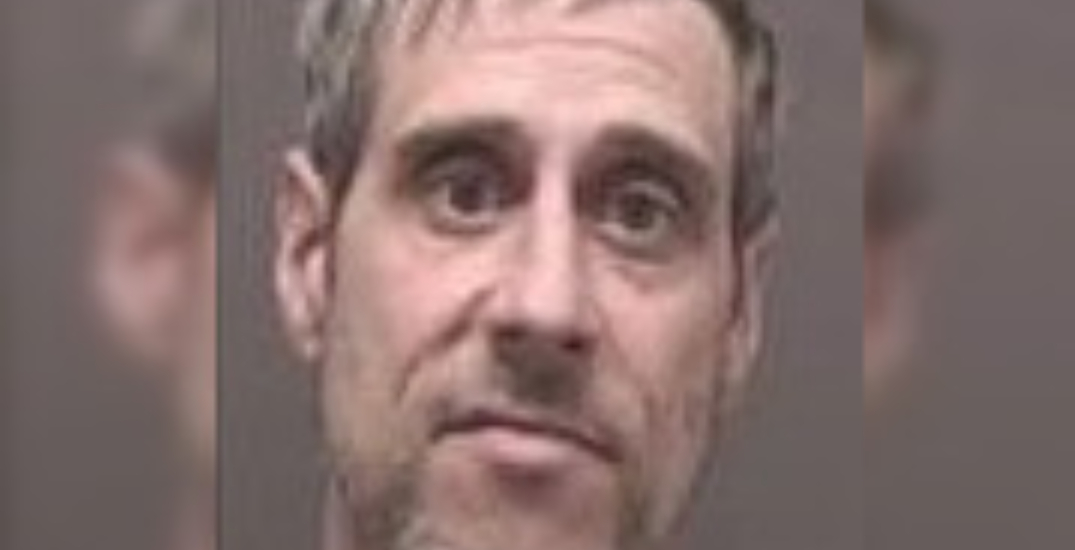 York Regional Police (YRP) are searching for a man wanted in connection with “multiple” hate-motivated incidents near Toronto.

Investigators believe some of the incidents may be hate motivated, as they involved offensive comments by the perpetrator regarding race and ethnicity.

Police have identified Joseph Denis Lukacsi, 50, as the sole suspect responsible for the incidents.

He is described as 5’10” and 170 pounds, and having grey hair, a beard, and a tattoo of a blue flame on his left forearm.

“York Regional Police does not tolerate hate crime in any form,” YRP said.

“Those who victimize individuals based on race, national, or ethnic origin, language, colour, religion, age, gender, sexual orientation, gender identity, or mental or physical disability will be prosecuted to the fullest extent of the law.”