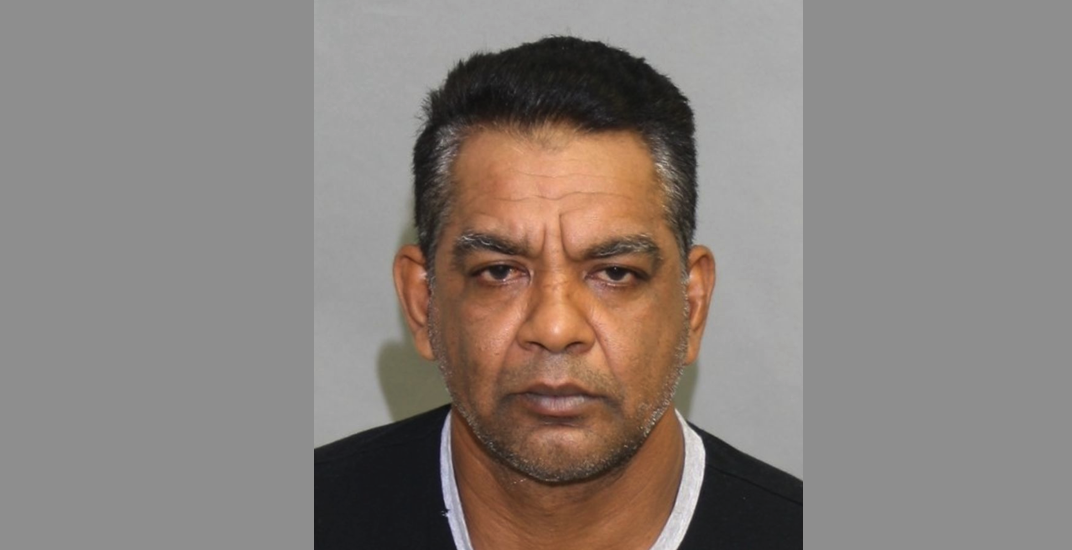 Toronto police say a man wanted in connection to a violent attack on a 16-year-old girl and a 37-year-old woman in a Scarborough apartment on Friday evening is now being sought for attempted murder.

According to police, on Friday, November 23 at 6 pm, officers received a call for unknown trouble in the area of Tudelle Street and McCowan Road.

Police say an altercation occurred at one of the apartment units and a teen girl and a woman were “violently attacked” by a man.

When officers arrived on the scene they located the girl with “obvious signs of trauma” and the woman with injuries.

The suspect had already fled the scene and both victims were taken to hospital.

Rajkumar is described as 5’11” and 160 lbs. He was last seen wearing a red shirt with a white zip-up jacket and is believed to be driving a grey 2009 Toyota Tundra pick-up truck with Ontario License Plate AJ 21674.

Police believe Rajkumar is armed and dangerous and if he is located, call 9-1-1 immediately. 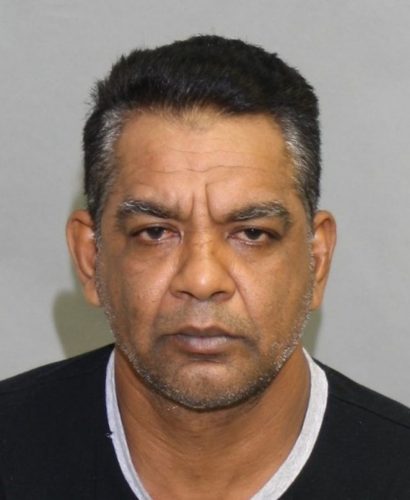