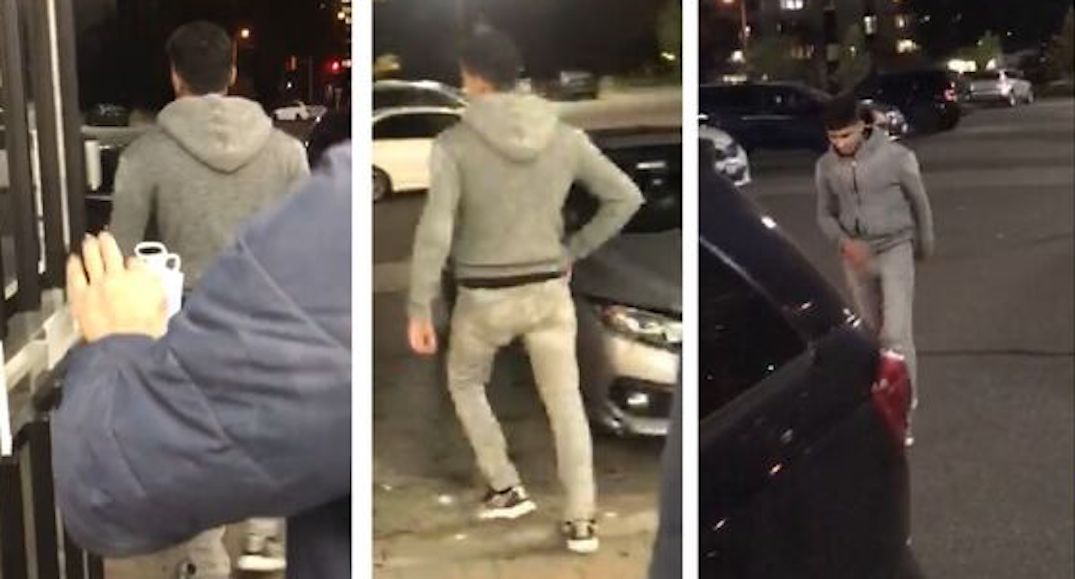 A man allegedly punched someone and broke his teeth, when asked if he was wearing a mask inside a Toronto store.

On Wednesday, the Toronto Police Service said that on September 18 at around 9 pm, a man was inside a convenience store in the Don Mills Road and Gateway Boulevard area.

Reportedly, the unknown alleged suspect entered the store not wearing a mask.

Then, the man already in the convenience store questioned the suspect about not wearing a mask.

To which the alleged suspect punched the other man in the face, breaking some of his teeth.

According to the police, the unknown man is described as 22 to 23-years-old, brown skin, tall, black hair, wearing brown clothing, spoke Dari, and was possibly called Faisel.

The Toronto police is “requesting the public’s assistance in an assault cause bodily harm investigation.”