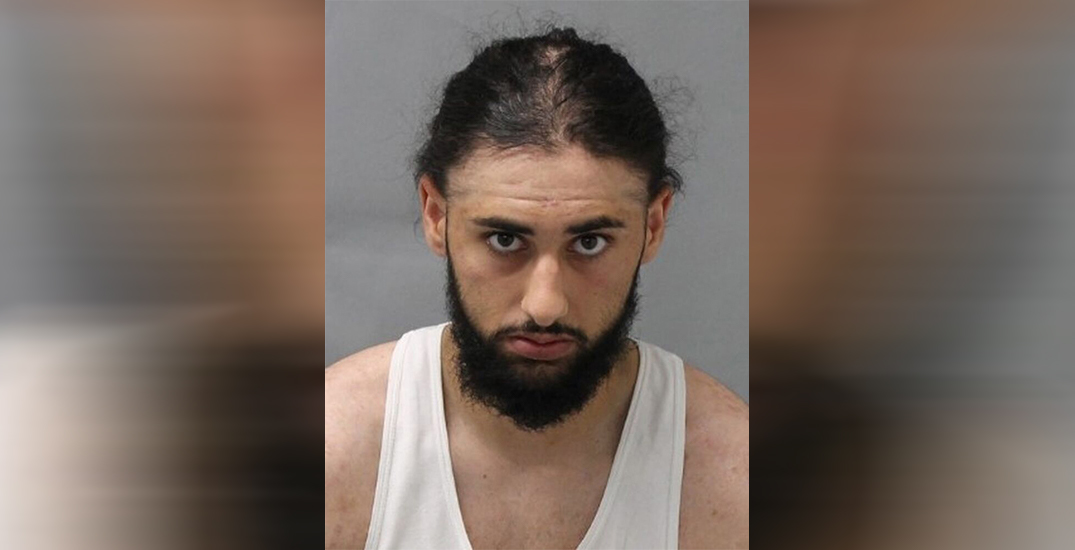 On Wednesday, as police were conducting an investigation into taxi cab frauds, a man was observed taking a debit card from a customer in the Queen Street West and Yonge Street area.

Police have seized counterfeit identification, debit cards and a 2015 red Nissan Sentra, as a result. They are also concerned that there may be other victims.

Harjoban Nahal, 21, of Brampton was arrested and charged with Dangerous operation of motor vehicle, Fail to Stop for police, Possess Instruments of Forgery, Possess Counterfeit Money.

“Police would like to remind the public to be vigilant when using debit cards at ‘Point of Sale’ taxi cab transactions. Always maintain possession of your card and ensure you request a receipt,” Toronto police said in a release.