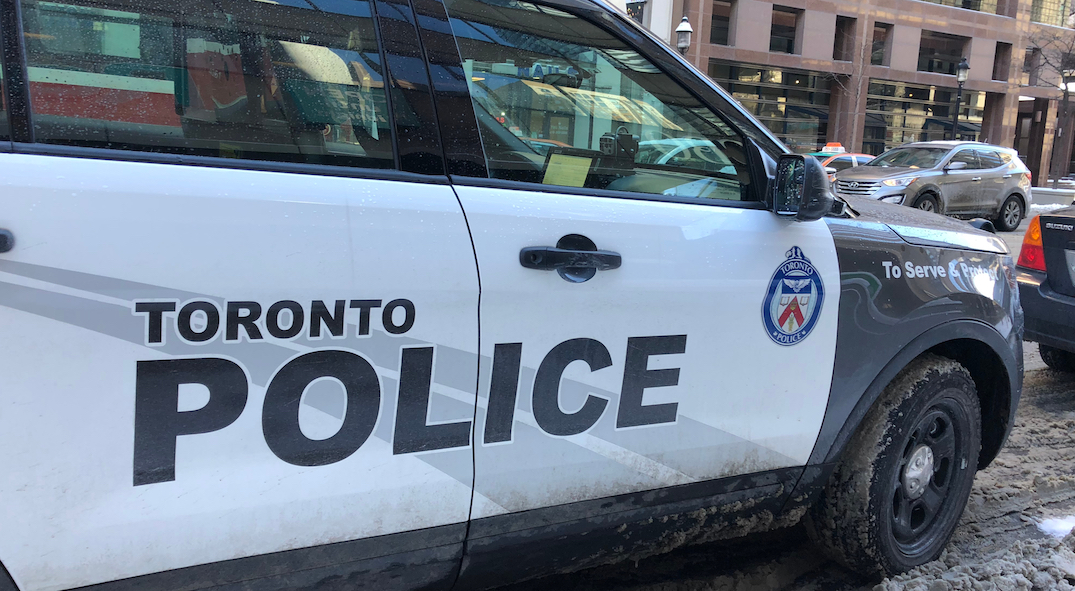 Toronto Police has arrested a man in connection with a hammer attack at Bloor subway station over the weekend.

On Saturday, January 9, at 9 pm, officers responded to a call at the Bloor-Yonge subway station.

It is alleged that a man was in a TTC subway car when he attacked four people with a hammer.

He was then located and arrested in the subway station. All four victims suffered non-life-threatening injuries.