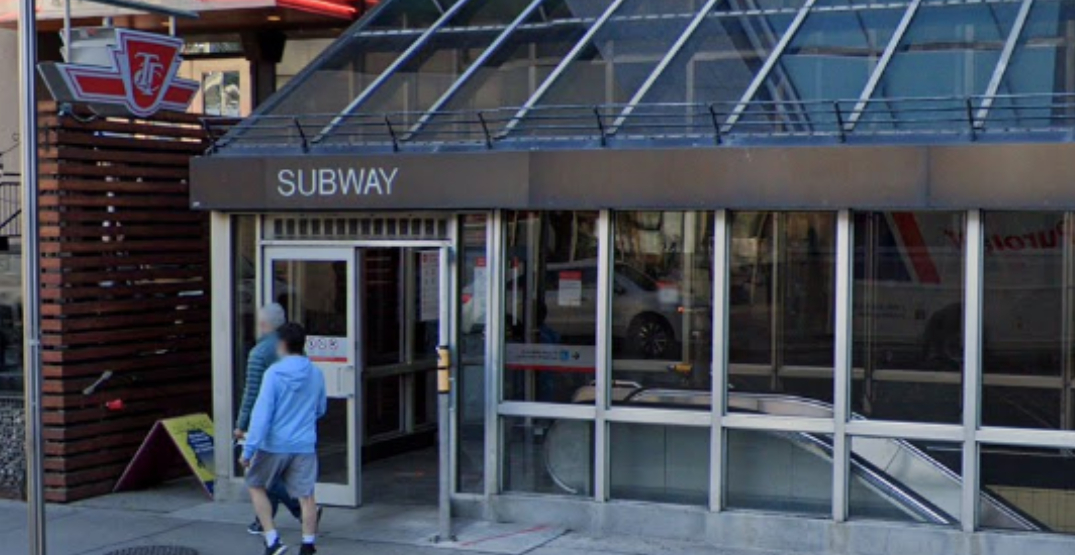 Multiple people were injured in a hammer attack at a downtown Toronto subway station on Saturday night.

Toronto Police reported that officers were called to Bloor Subway Station around 8:45 pm on January 9 for reports that a man “armed with a hammer” had struck multiple people.

A TPS media relations spokesperson confirmed to Daily Hive that four people received non-life threatening injuries in the attack, and that one man has been arrested.

The incident, which occurred on one of the station’s subway platforms, appears to be random, the spokesperson said.