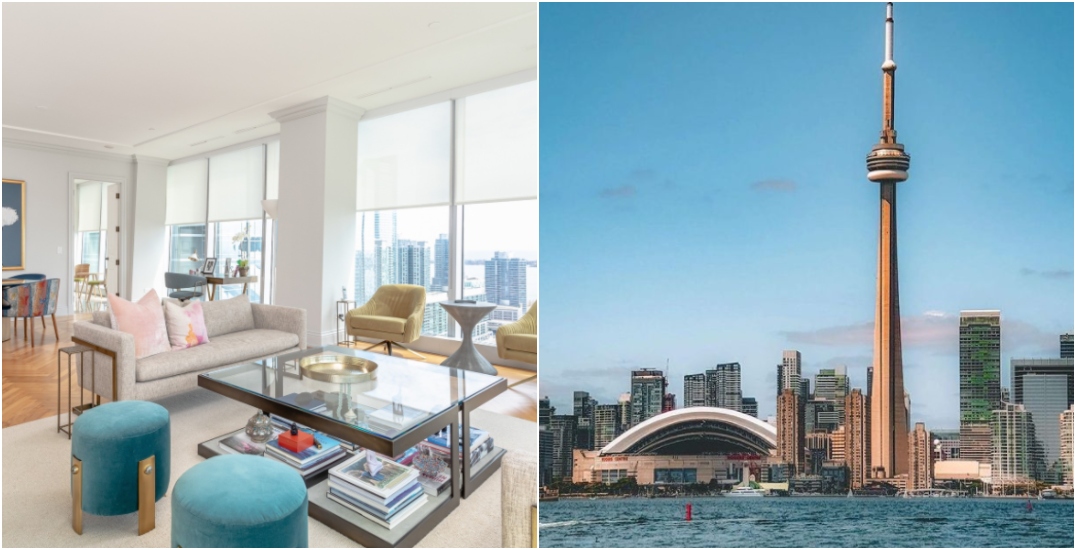 Summer real estate season is well underway in the GTA but that can look different when it comes to the high-end properties.

Andy Taylor and Jodi Allen, both senior vice presidents of sales at Sotheby’s International Realty Canada, have the details when it comes to Toronto’s most coveted homes. They chatted with Daily Hive to discuss their predictions and trends for this season’s real estate market.

Here’s what to expect.

Since most people escape to the cottage during the summer, this season is often considered a slow time for luxury real estate.

“A lot of the higher-end luxury inventory has been kept off the market during the summer months,” said Taylor. “Instead of posting it to the Multiple Listing Service (MLS), agents are selling luxury homes as exclusives.”

Just because you’re not seeing them on MLS, it doesn’t mean properties aren’t selling. However, Taylor adds that “the volume of transactions will slow down.”

According to Taylor, news about the slowdown in the market has buyers taking time to make decisions.

“Properties aren’t being offered with an offer date, instead they’re being marketed with what the agents are feeling is the true value of the property,” he said.

It has also created a discrepancy: where sellers expect the prices to remain the same, buyers “are expecting a price decrease.”

Taylor added that sellers shouldn’t bother listing if they’re planning to list their property at a high price point — and the same goes for underpriced homes.

“For buyers, under pricing and holding back on an offer is also not working well, so the majority of agents are no longer taking this approach,” said Taylor. “Currently, pricing properties accurately is very important to both parties.”

3. Fixer-uppers aren’t all that popular

Despite what HGTV tells you, most people just aren’t keen on home renovations.

“Homebuyers don’t want to work on renovations, especially in the summer as they’re looking to travel or go to the cottage,” said Taylor. “Recently, there have been a lot of delays when working with contractors, so buyers aren’t able to get their finishings done as quickly as anticipated.”

As a result, homes that require work are just “sitting”, while homes that “show exceptionally well” are getting snapped up.

Apart from the fact that buyers don’t want the extra work that comes with a fixer-upper, they’re also looking for another selling point: amenities.

When it comes to high-end homes, that could mean anything from high-quality finishes and nice layouts to an office and a gym.

“Right now, a lot of buyers have also been asking about pools,” said Allen. “Travel has been hectic lately and buyers are looking to stay in Toronto or travel to the cottage, so having a pool is key for the summertime staycation.”

5. Interest in other neighbourhoods

Since inventory has been low in popular areas like Rosedale, The Annex, and Yorkville, Allen said that they’re seeing an uptick in interest in other areas like Lawrence Park.

“As the shock and awe of interest rate hikes begin to cool down, we should see the showings come back to reflect a traditional summer market in these key neighbourhoods,” said Allen.