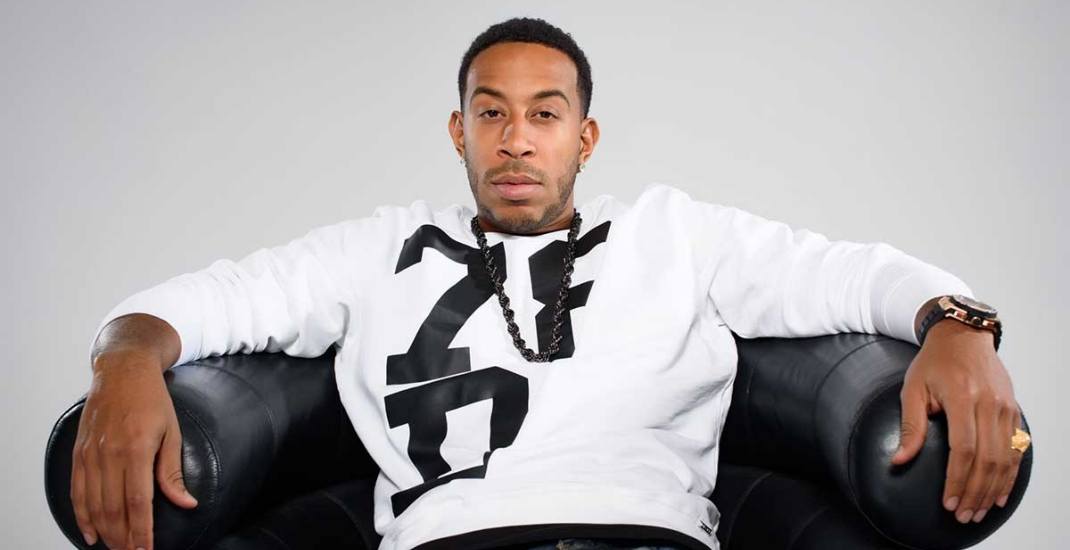 Toronto’s Festival of Beer is back for a weekend full of beers, bands, and food in 2018 and  has just announced that Ludacris is headlining the marquee Friday night during the festival. 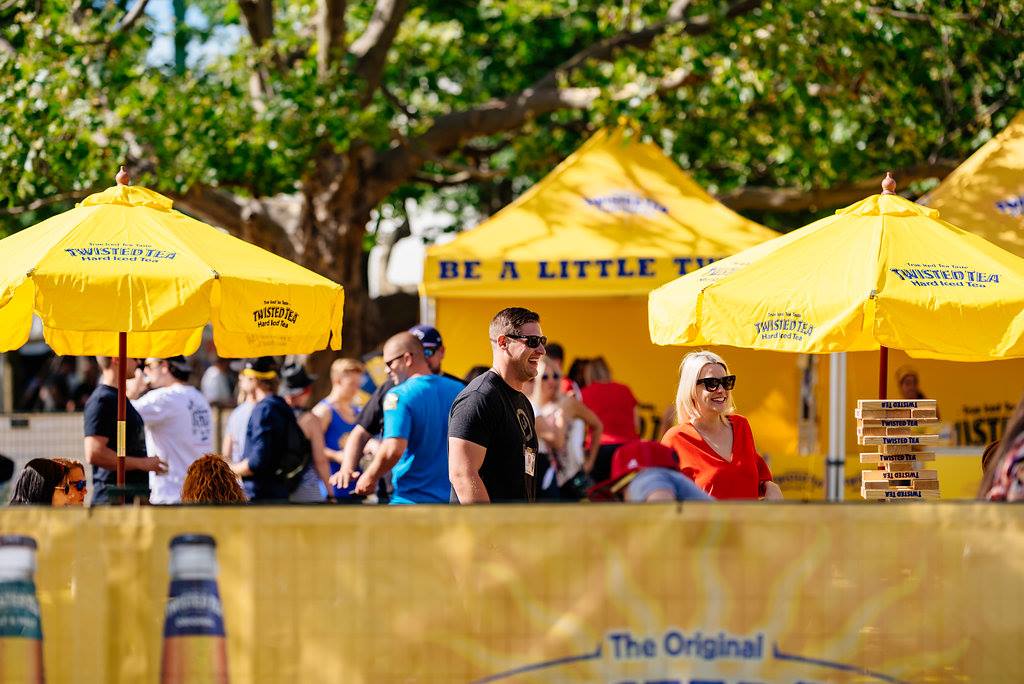 While the beer fest runs all weekend, kicking off on the Thursday from July 26 to 28, 2018, the Atlanta-based rapper takes the stage at Bandshell Park on the night of Friday, July 27 (Dwayne Gretzky will perform on Saturday night). 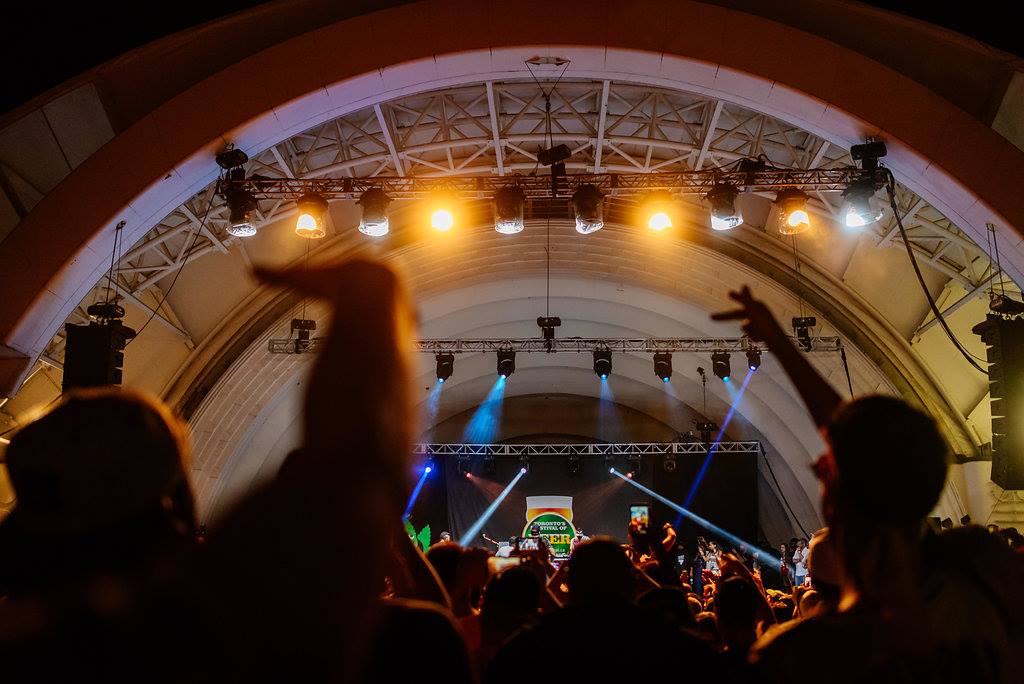 It’s the first time Ludacris will headline Toronto’s Festival of Beer and follows up the sold out performance by legendary hip-hop duo Method Man & Redman in 2017. 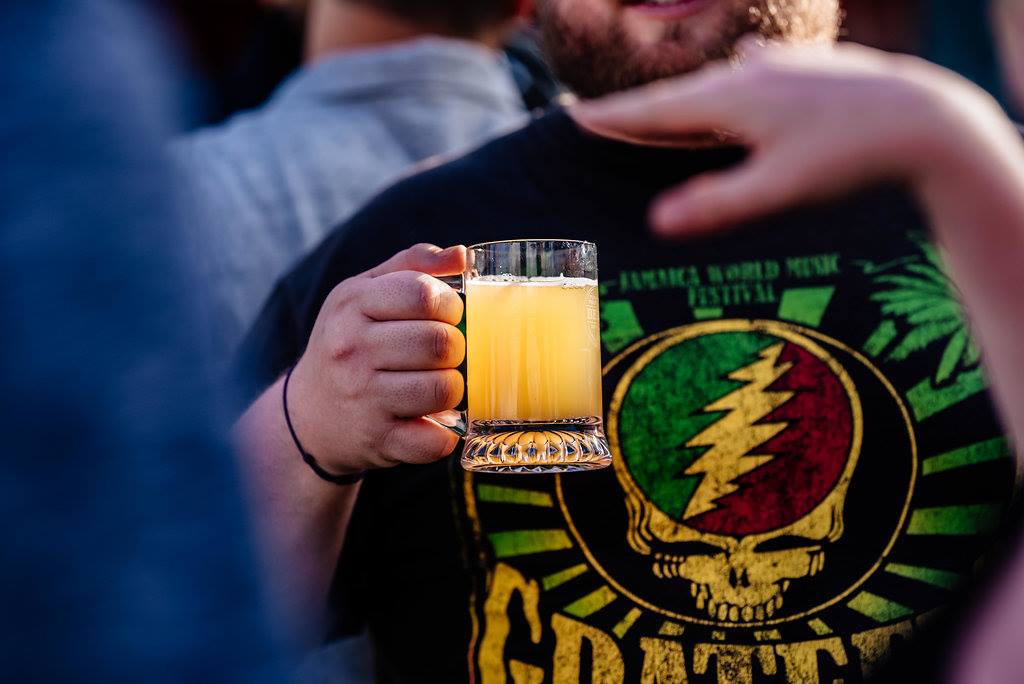 The annual beer fest presented by the Beer Store is known to sell out and will feature over dozens of brewers pouring local, national and international suds, along with beer-friendly foods. 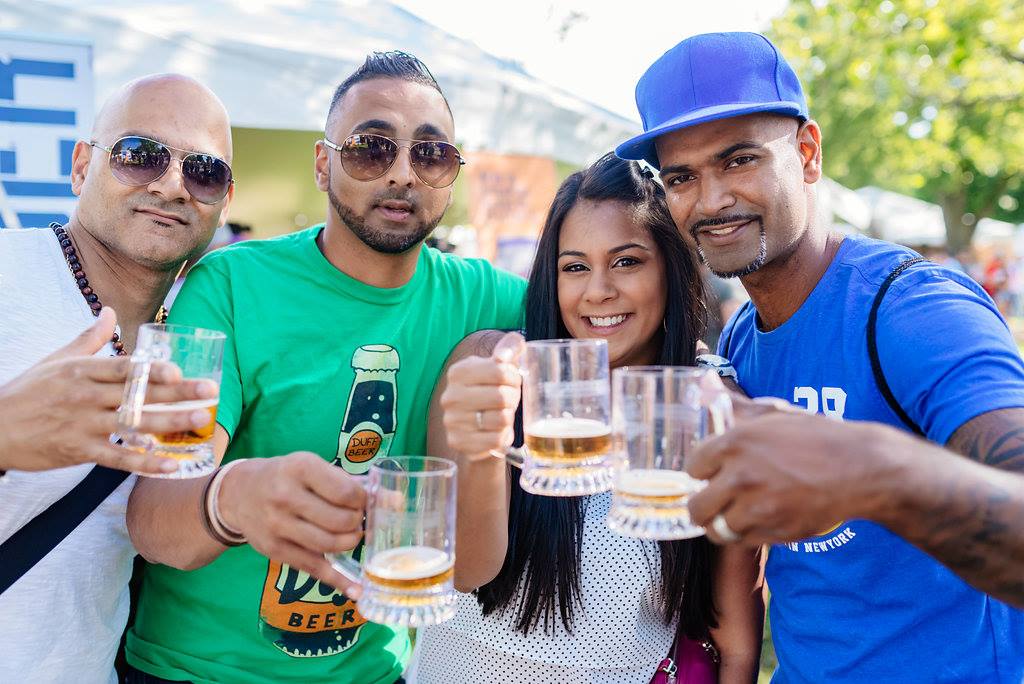 When: July 26 to 28
Where: Bandshell Park, Exhibition Place, Toronto
Price: Tickets on sale now from $35