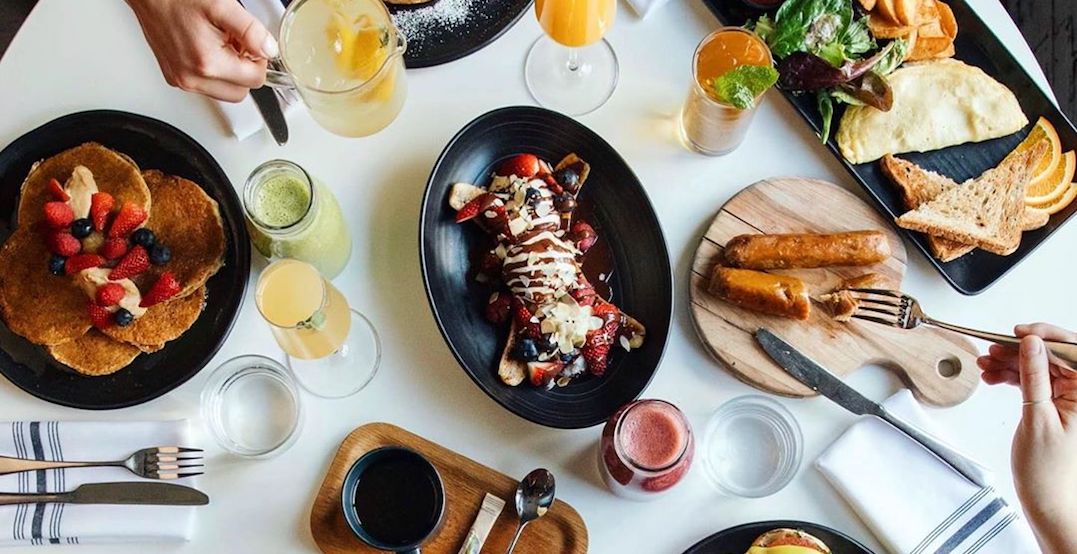 Because LOV, Montreal’s beloved, highly-Instagrammable, all-vegan restaurant is soon to open a location on King Street near Portland.

According to Build it by Design, the construction company working on the eatery, the project has officially begun and is slated to open at 620 King West later this year.

The menu for Toronto’s location is yet to be released, but based on what’s happening in Montreal, you know it’s going to be equally mouthwatering.

So get ready to welcome this new spot to the neighbourhood, just in time to bid summer adieu with some last-hurrah brunches and to welcome fall with cozy bites.