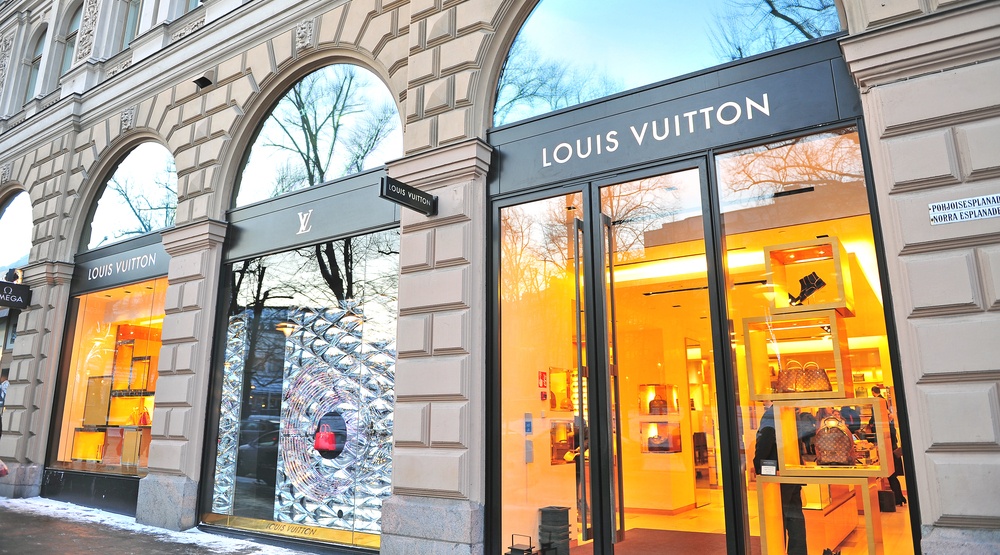 In the documents, Louis Vuitton alleges that the landlords of the property permitted the sale of counterfeit goods, “causing harm to Louis Vuitton.”

The fashion house seeks damages from the flea market due to negligence, and “contributory trademark infringement and/or copyright infringement.”

The brand has a zero tolerance policy to counterfeiting, stating that “counterfeiting is the violation of the talent, the skills of the craftsmen and the creativity of the artists to whom Louis Vuitton owes its success… A high price sits behind the purchase of a cheap fake bag.”

In April 2012, according to the court documents, the Toronto Police Service executed a criminal search warrant at the Dr. Flea’s Flea Market leading to the seizure of a reported approximately, $1 million worth of counterfeit merchandise including clothing, toys, handbags, wallets and pirated DVDs.

During the seizure, counterfeit Louis Vuitton merchandise was found in at least 16 booths at Dr. Flea’s Flea Market, who were allegedly selling the fake products. 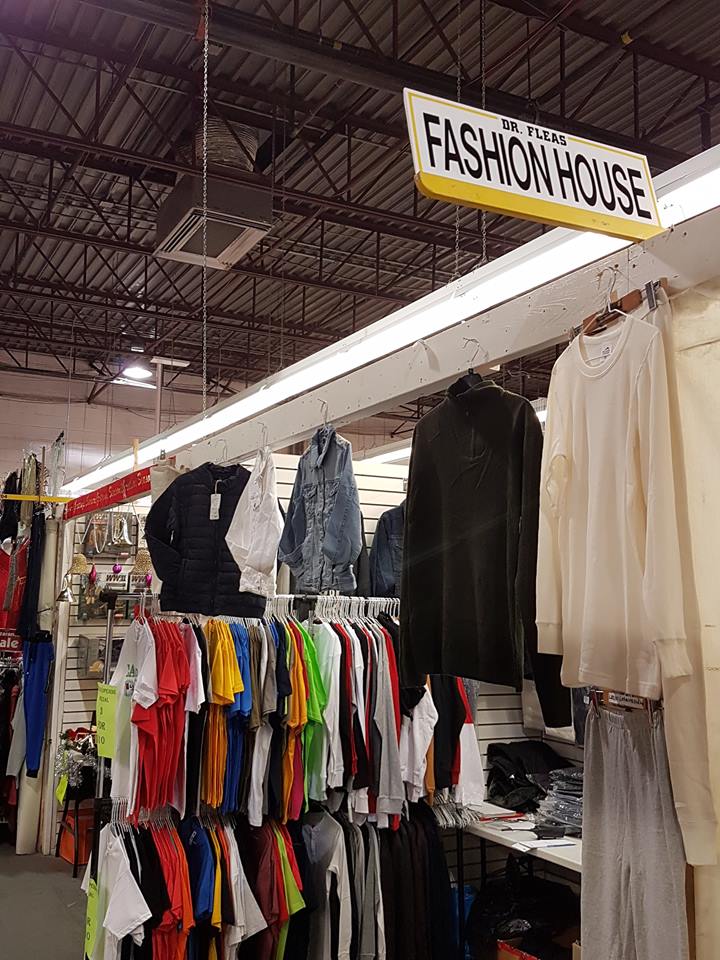 Further, around November 2015, the police executed another criminal search warrants at the Dr. Flea’s Flea Market and seized a wide variety of counterfeit merchandise including more fake Louis Vuitton products. The documents state that despite the execution of criminal search warrants at the Mississauga flea market and despite the repeated services of cease and desist letters, the flea market continues to permit its vendors, to offer for sale, advertise for sale and to sell, counterfeit merchandise, including counterfeit Louis Vuitton.

Dr. Flea’s Flea Market was founded in 1987. According to its website, it has “incredible deals on 1000s of products and services.”