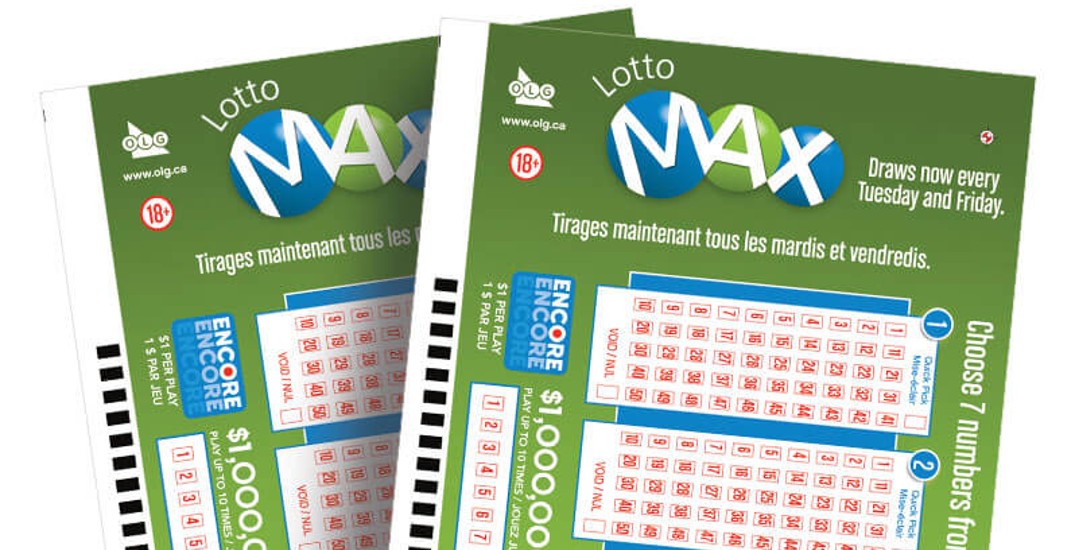 Most lottery winners have described the feeling of shock and disbelief after finding out that they won big.

However, upon hitting the jackpot, one recent winner from Ontario wasn’t just surprised; he assumed the lottery ticket scanner was broken.

“I thought something was wrong with the machine,” said Santiago Guevara from Woodbridge. “I kept scanning it!”

It turns out the machine was working perfectly fine. In fact, it showed that Guevara had won the MaxMillions prize worth $1 million in the April 15 Lotto Max draw. 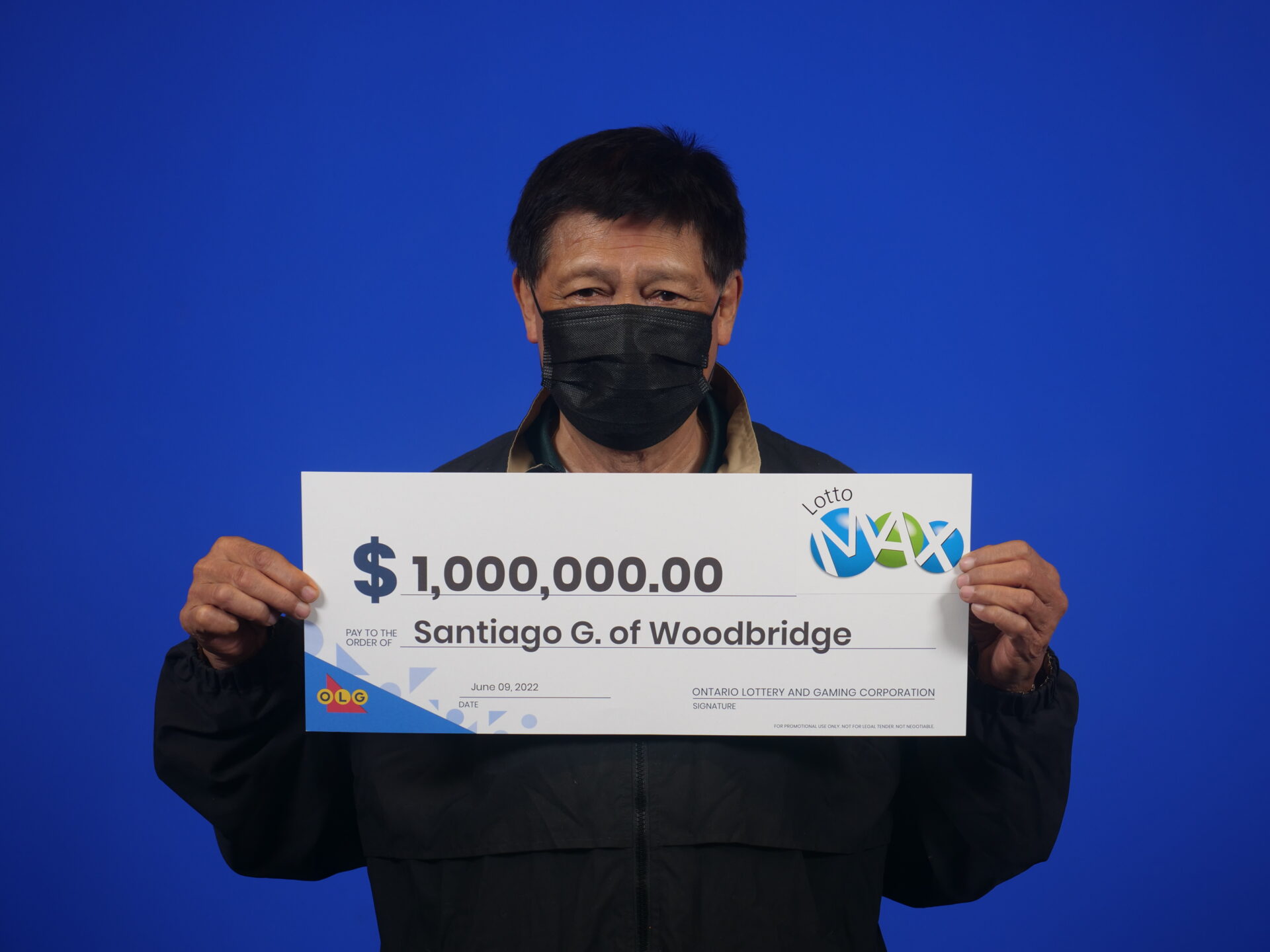 While at the OLG Prize Centre in Toronto to pick up the big check, Guevara said that winning feels like “an impossible dream that has come true.”

The 75-year-old retiree is a father of three who also has three grandchildren.

A true family man, he said that he plans to use the money to help his children and “stay relaxed and enjoy life.”

Retirement is looking a lot sweeter for this Ontario resident.

The winning ticket was purchased at Nickel Gate Convenience on Nickel Gate in Woodbridge.