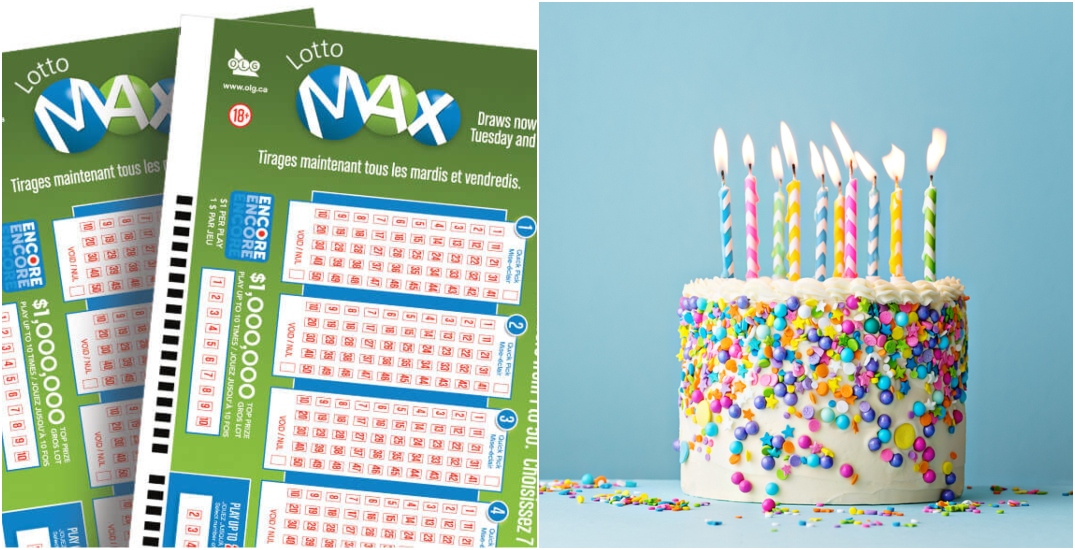 A man from Mississauga ended up with more than just dessert after purchasing a lottery ticket along with a cake.

Manraj Kang, 49, recalls going to a supermarket to buy a birthday cake for his mom and adding a lottery ticket to his purchase — a decision that would pay off big time.

Kang, who’s self-employed, checked his ticket at a grocery after the May 20 draw where he discovered that he won a Max Millions prize worth $500,000.

“Shocked would be an understatement!” he said while at the OLG Prize Centre in Toronto to pick up his cheque. 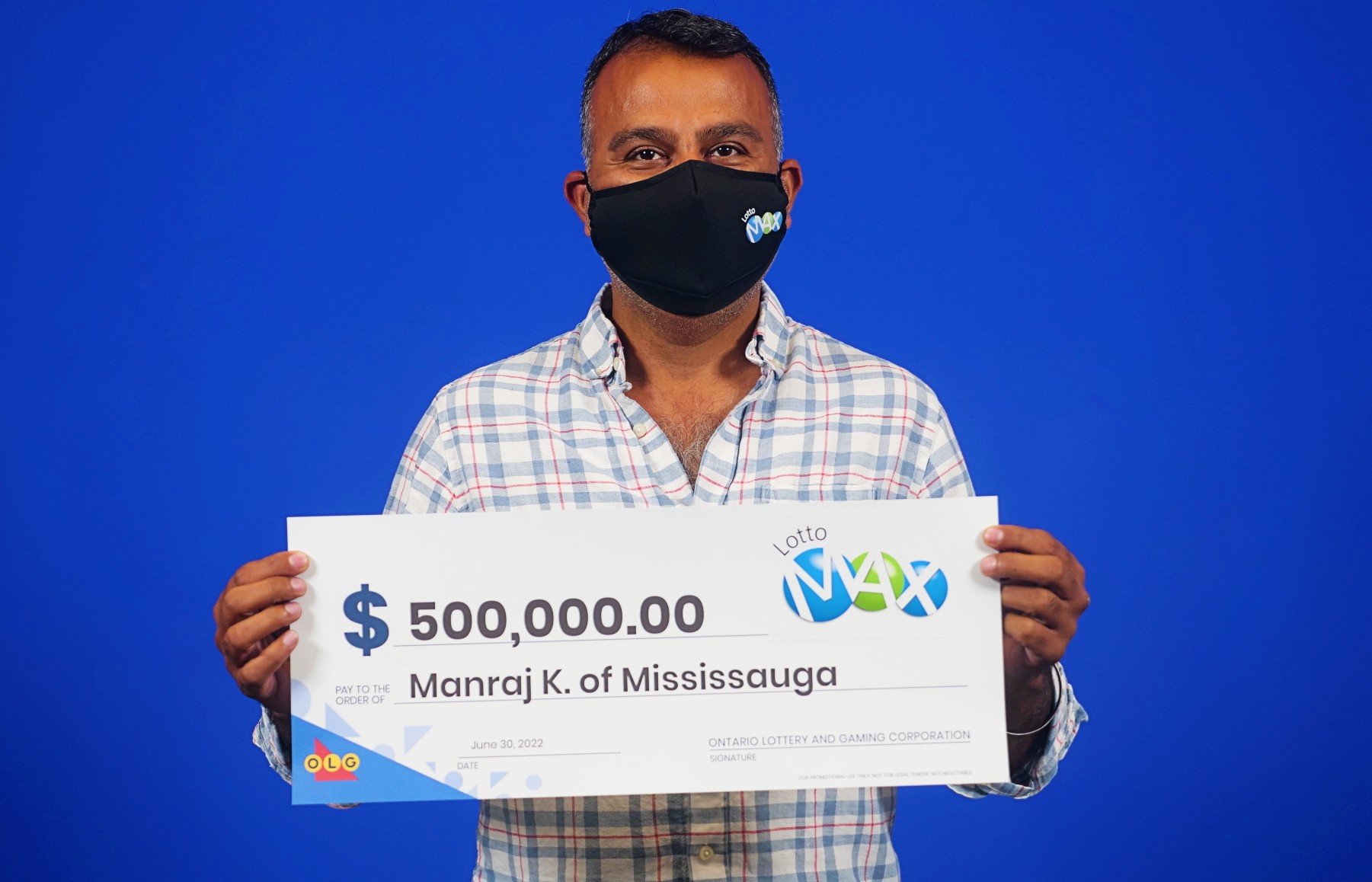 Of course, his first instinct was to share the happy news with his mom.

“She is happy for me,” he said. “She was the first person I told because I purchased this ticket when I purchased her birthday cake.”

Now half a million dollars richer, Kang said he plans to use the money towards home renovations.

“It all still feels a bit unreal,” he said.

The winning ticket was purchased at Metro on Southdown Road in Mississauga.

The next draw is on July 9 with an estimated jackpot of $20 million.