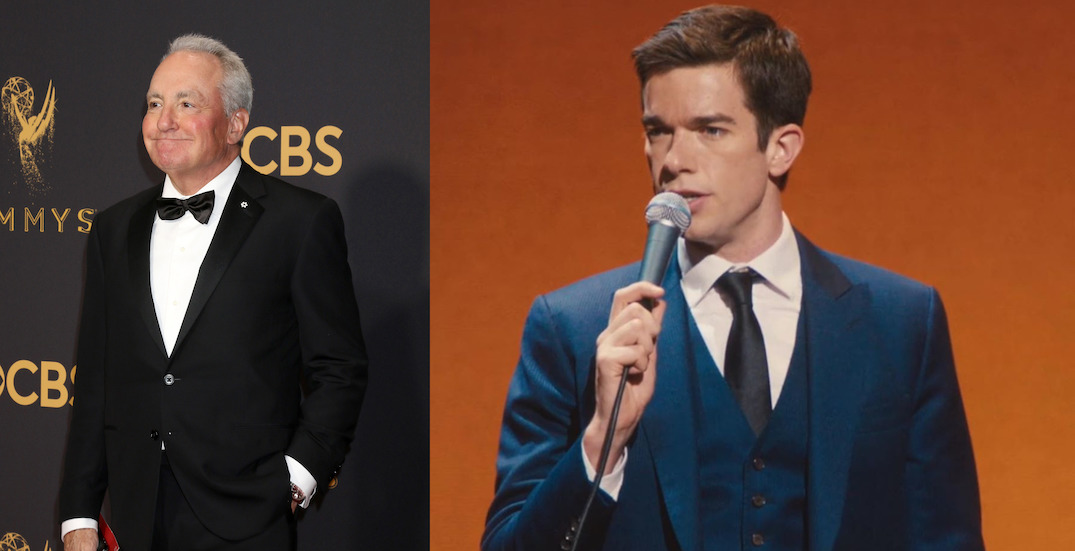 Performing stand up in Toronto is important but hosting Saturday Night Live is more important.

At least it is to comedian John Mulaney.

Mulaney has swapped his February 22 Toronto show for the historic SNL stage on February 29.

“I think considering the state of affairs that this country is in, the need for John is greater in New York right now,” stated Michaels. “John was fully prepared for Toronto and feels deep regret to have to postpone for a third time, but he was drafted by SNL. Yes, we still have the draft here.”

Mulaney captioned that he has rescheduled his Toronto show for April 10 and joked that he was afraid of Lorne Michaels and does what he’s told.

A letter from Lorne Michaels to the people of Toronto.
I am terribly sorry to move the show again.
It is now rescheduled for April 10. I will be there no matter what. I love you Toronto. Also I’m afraid of Lorne so I do what he says. pic.twitter.com/NIuZeWSmu6

Hey Lorne, can you help the rest of your fellow Canadians get out of work on Monday?