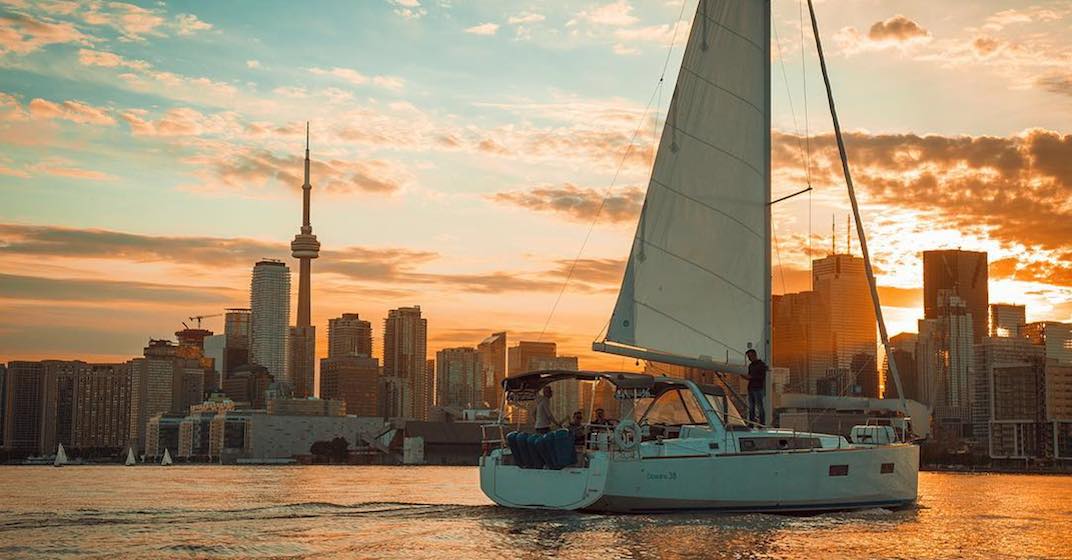 Toronto is one sexy city. Not THE sexiest, but we made the top 10.

The eighth edition of the “sexiest” cities was issued by PinkCherry, an online store for adult novelty, intimacy, and lingerie products, on Friday. The list reveals the sexiness level based on “most dollars spent per person on sex toys and sexy lingerie in each city in 2019.”

According to PinkCherry, the list included 32 cities with population 150,000 or more ranked based on most dollars spent per person on adult novelty and intimacy products.

Toronto ranks in eighth place, and is the second Ontario city on the list, following Greater Sudbury which is in fourth.

The Big Smoke also ranked as number two when it comes to the most romantic cities in Canada, behind only the international capital of love, Fort McMurray, Alberta
.

In the broader list of 97 Canadian cities with a population of over 50,000, several smaller cities beat Vancouver’s sex toy sales per person to its leading position in the top five, according to PinkCherry:

You’re still the sexiest city to us, Toronto