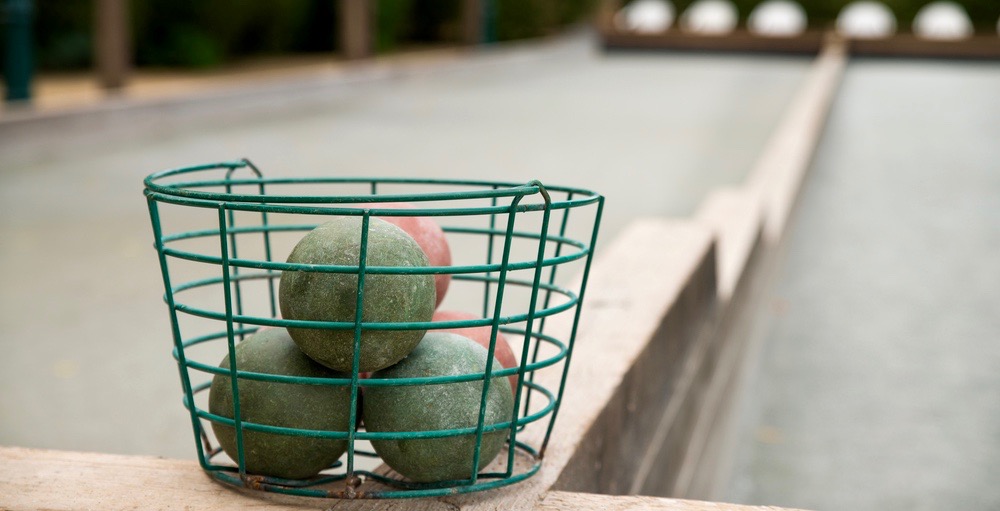 A new restaurant, bar, and game space is opening soon in Toronto’s east end. Once open, LOB Toronto will offer an indoor 9-hole bocce-golf track and while details are still scarce, according to a recent job posting, LOB Toronto “is a unique sport/leisure and dining experience near Broadview Avenue and Queen Street East.”

Best of all it’s expected to open this July!

What is bocce-golf you ask?

The hybrid sport sees players alternate turns as they toss balls towards a target perch. Opponents can knock each other’s balls off the track and out of play and points are awarded based on where the ball lies after all balls have been tossed.