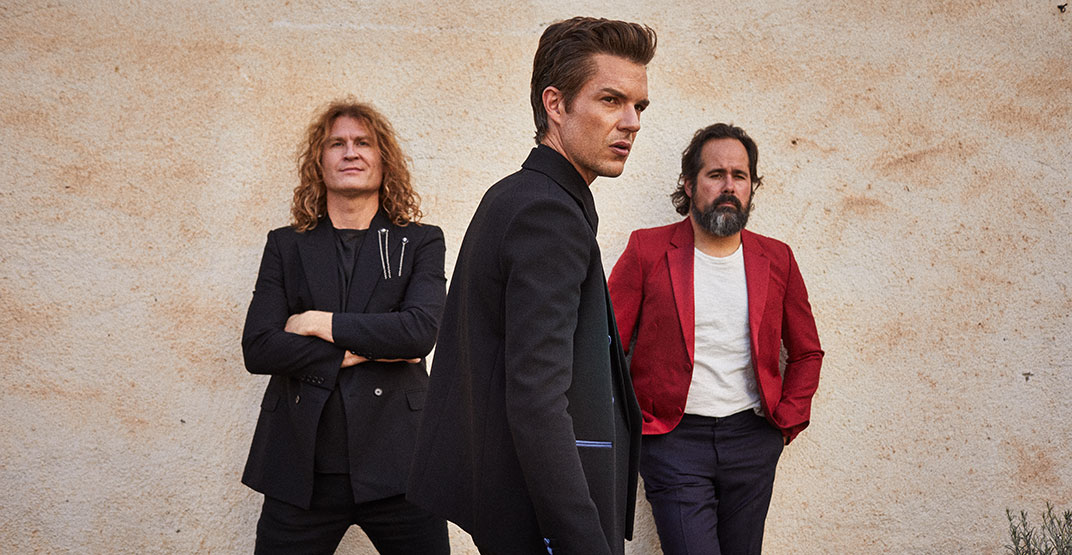 After a long period without live music due to pandemic restrictions, artists are planning their return to Toronto’s concert scene. Las Vegas-founded rock band The Killers are among those set to take to the stage again next year.

The award-winning “Smile Like You Mean It” musicians have announced their Imploding the Mirage Tour, which will see them perform 30 shows in cities across North America, with special guest Johnny Marr.

Kicking off on the West Coast with a concert in Vancouver followed by US shows, the tour brings the band to Toronto on Friday, September 23, 2022, for a concert at the Scotiabank Arena.

When the pandemic put an end to The Killers’ promotional run and worldwide tour for their critically-acclaimed album Imploding the Mirage, frontman Brandon Flowers said in a press release, “Everything came to this grinding halt.”

He continued, “And it was the first time in a long time for me that I was faced with silence. And out of that silence this record began to bloom, full of songs that would have otherwise been too quiet and drowned out by the noise of typical Killers’ records.”

This was the first time since 2004 that the momentum and pressures of being in a stadium-shaking band stopped. Now, the band is gearing up to release its seventh studio album made during an unprecedented time in history, with Pressure Machine dropping on August 13.

The album has been co-produced by the band, along with Shawn Everett and Foxygen’s Jonathan Rado (the same crew that worked on Imploding The Mirage).

Those in attendance at The Killers’ 2022 Toronto concert can expect to hear tracks from both Imploding the Mirage and Pressure Machine, plus a selection of the band’s most-loved global hits.

Tickets to the all-ages show are on sale now via Ticketmaster, with prices ranging from $39.50 to $125 plus service charges.

The Killers: Imploding the Mirage Concert