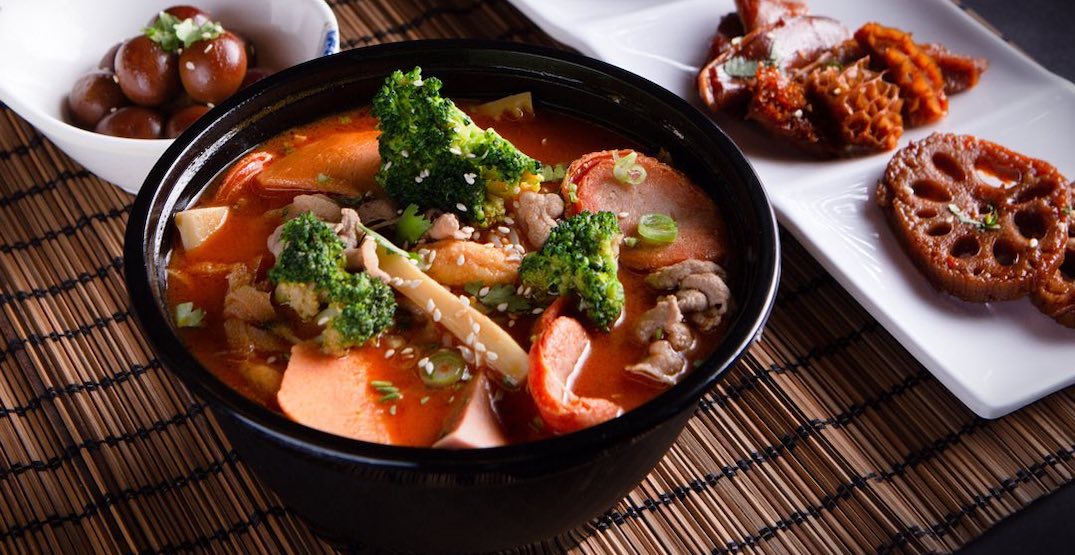 Toronto Maple Leaf fans now have even more to look forward to after a playoff win.

Liuyishou Hotspot is offering 33% off the day after the Toronto hockey team wins a playoff game.

Fans must also be wearing blue clothes in order to hop on the deal.

The offer comes after the Leafs won 2-1 over the Montreal Canadiens in Game 3. They now hold a 2-1 series lead.

Although the menu can be found online, customers must place their orders for takeout over the phone in order to snag the deal.

When: The day after a Leafs playoff win
Where: Three locations in the GTA