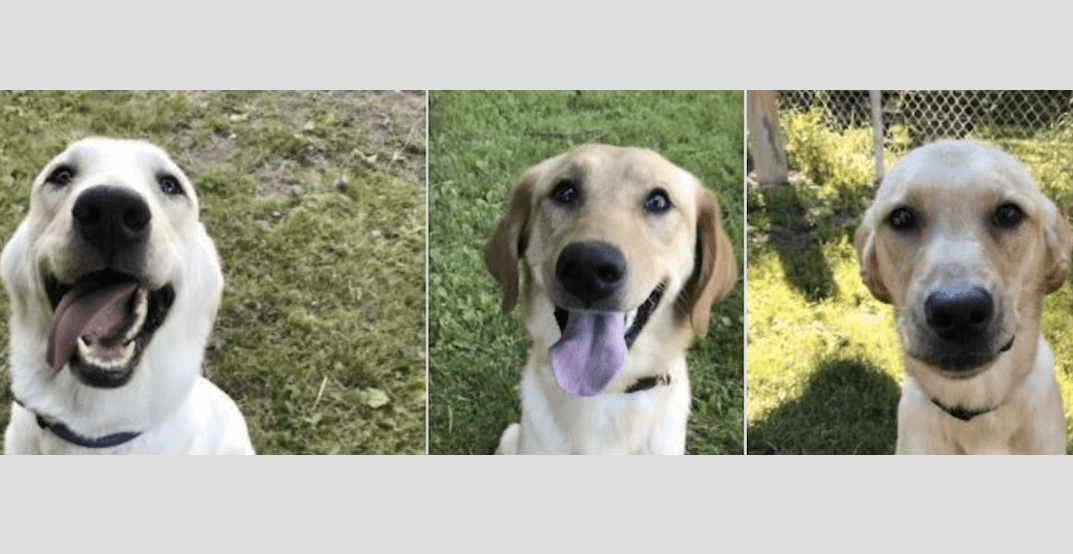 Three of the dogs seized by the OSPCA, pictured after being rehabilitated (OSPCA).

An Ontario woman who had dozens of canines and a handful of cats seized from her care earlier this year because of unsanitary conditions and health concerns has been banned from owning dogs for life.

Colborne resident Karen Nixon pleaded guilty under provincial welfare legislation to permitting animals to be in distress during a court appearance on Monday.

The judge ruled that Nixon is banned for life from owning, having custody of or caring for dogs.

An Ontario SPCA officer executed a warrant at the 58-year-old’s home back in March after receiving a complaint about the health of a large number of animals on her property.

That officer found a large number of Golden Retriever-type dogs in “poor body condition that were living in unsanitary conditions,” says the OSPCA.

An order was issued under the Ontario SPCA Act to have the dogs examined by a vet and to improve ventilation and sanitation within the home.

However, the Ontario SPCA says Nixon did not comply with the regulatory standards of care outlined within the welfare legislation and that “ongoing concerns about the welfare of the animals necessitated their removal.”

On June 13, the agency moved in and removed 57 dogs and four cats. They have since all been rehomed through the Ontario SPCA and other humane societies in the region.

She was later charged with eight counts of animal cruelty, including causing animals to be in distress. She was also accused of failing to provide adequate vet care and food and water to the dogs.

Bonnie Bishop, a senior inspector with the Ontario SPCA, says Nixon “found herself in a position where she had more animals than she could properly care for.”

The Ontario SPCA has a province-wide cruelty hotline — so people can report animal cruelty. That number is 310-SPCA (7722).

Here’s a look at the seized dogs in OSPCA care before being adopted into new homes: 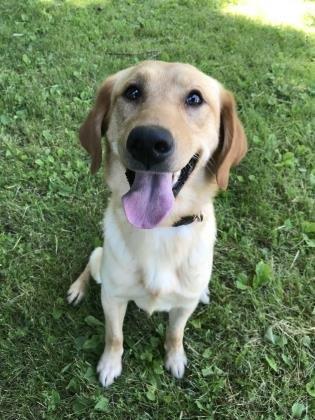 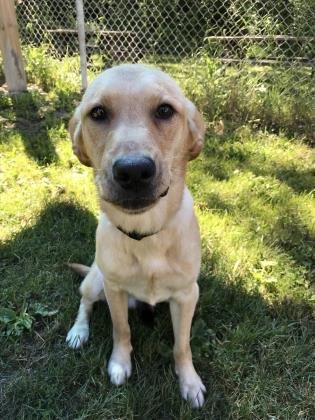 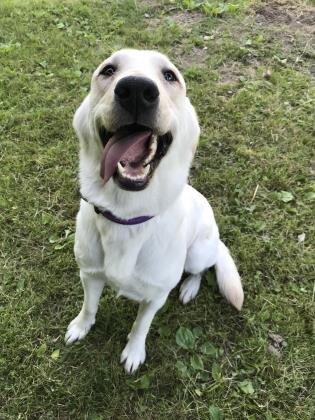