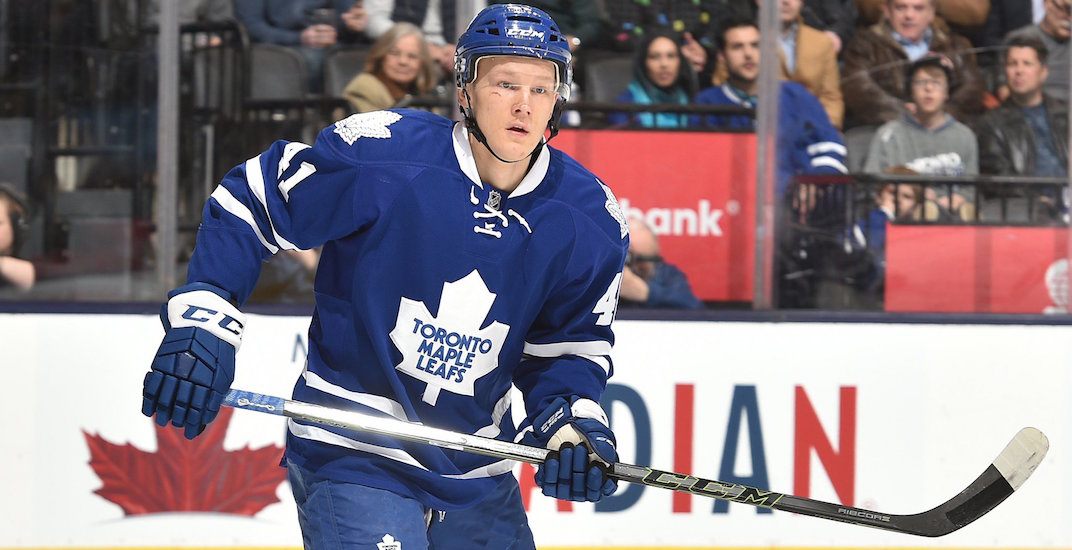 Eleven days before this year’s trade deadline, the Toronto Maple Leafs have pulled the trigger on a deal.

The 24-year-old has played in just three games with the Leafs this season. The majority of Soshnikov’s season has been with the Toronto Marlies, where the Russian winger has 17 points (7-10-17) in 19 AHL games.

Soshnikov has played 70 games with the Leafs over the last three seasons, scoring 14 points (7-7-14).