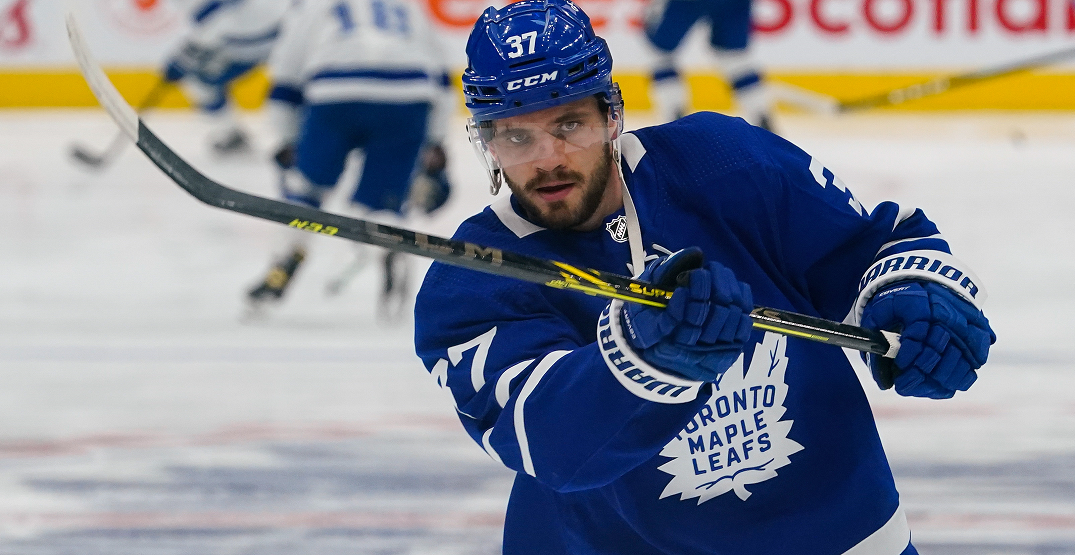 The Leafs announced today that Liljegren has signed his second NHL contract, a two-year deal worth $1.4 million per year, or $2.8 million in total.

A 23-year-old from Sweden, Liljegren put up five goals and 18 assists in the NHL for the Leafs’ this season, playing in 61 games, while primarily skating on the team’s bottom pairing.

He was held scoreless in his first two playoff games as the Leafs fell to the Tampa Bay Lightning in the first round of this year’s playoffs. Liljegren averaged 16:24 of ice time this season, and finished 11th in Calder Trophy voting as the NHL’s top rookie, receiving one fourth-place vote and three fifth-place votes.

After coming into the preseason rankings as a potential top-five draft selection, Liljegren was originally picked by the Maple Leafs in the first round at 17th overall in the 2017 NHL Draft after missing much of his draft year with mononucleosis.

This past season was his first as a full-time member of the Leafs, having previously spent four years primarily playing with the AHL’s Toronto Marlies. Liljegren won a Calder Cup as AHL champion in his first year of pro hockey with the Marlies back in 2018.