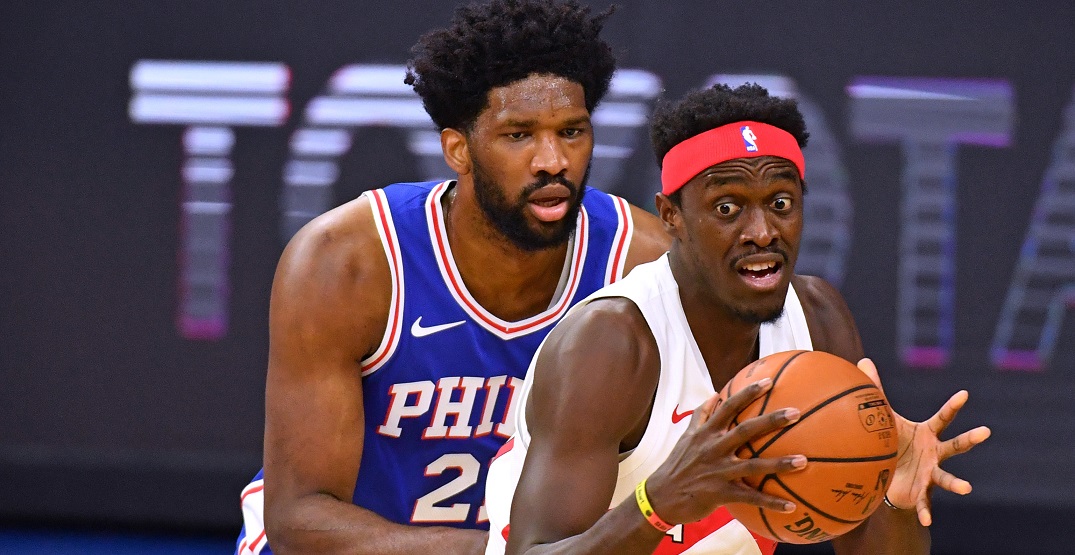 It sounds like a complaint, but it’s easy to make the case that the Toronto Maple Leafs, Raptors, and Blue Jays are in the toughest divisions in their leagues.

It’s no surprise that playing in big markets like Boston and New York will consistently bring in some high-level opposition.

Based on this past season’s results, as well as projections of this next year, here’s why each of Toronto’s teams in the Big 4 sports leagues are in the toughest divisions:

Perhaps the most vaunted of them all, as the Jays have won the AL East just six times since joining the major leagues in 1977. It’s universally regarded as one of the toughest divisions in pro sports.

The 2021 Blue Jays won 91 games and finished the season as the best fourth-place team of all time. And yet, it still didn’t mean anything as they saw three teams above them (Tampa Bay, Boston, and New York Yankees) all qualify for a playoff spot.

With 76 of the team’s 162 games coming against divisional opponents, it’s no wonder Jays fans love to gripe about how tough a division this can be year after year.

And oddly? The team (Montreal) that fell to the champion Tampa Bay Lightning isn’t even projected to be a playoff team once again. It’s that tough to win in the Atlantic this year.

Sure, it was a weird year. But four teams: Toronto, Florida, Boston, and Tampa Bay all finished in the top 10 in the NHL last season.

The division has four of six teams in the league projected to hit over 100 points this year. It’s been a gauntlet to play in for several seasons now, with this current year expected to be no different.

In the five-team Atlantic Division, the Raptors are the only team in the last decade to win the NBA title. But that doesn’t mean it’s not filled with four other strong rosters.

Even with the uncertainty of Kyrie Irving’s status for this year, Brooklyn is slotted to be in contention for first place in the Eastern Conference.

Philadelphia’s got perennial MVP candidate in Joel Embiid. The New York Knicks are looking for a second consecutive postseason appearance after finishing fourth in the East last year, and the Boston Celtics have missed the playoffs just once since 2008.

The Raptors are actually slated to finish fifth in the division, while the other Atlantic Division teams are expected to fill up four of the top-eight spots in the Eastern Conference.

Here’s where it gets a little dicey: the projected fifth-place Raptors and Kings are both projected for a 36.5 win season via the betting markets. But Toronto’s got 100-1 odds to win the NBA title, while Sacramento is at 250-1 odds. As a whole, they’re two remarkably similar divisions with no-bottom feeders that are edged out by Toronto’s strength.

It’s never easy being a Toronto sports fan, is it?