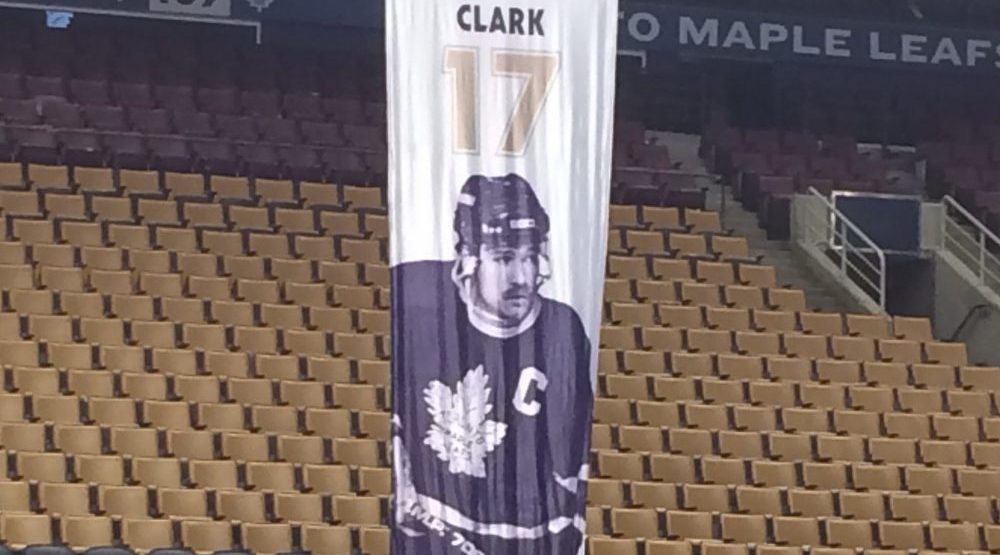 The Toronto Maple Leafs are busy today. Not only have they signed their future superstar in Auston Matthews, but they’re also replacing the eighteen player banners at the Air Canada Centre as part of celebrating the team’s 100th season.

The old banners are being sent to the hometowns that produced each of the 18 Leafs legends, and will be replaced by new banners for next season to celebrate the team’s centennial season.

Here is a complete list of the players who have been honoured and the hometowns that will be receiving the old banners:

So far, only one banner has a set time to be presented to its hometown. That’s Tim Horton’s #7 that will be unveiled on September 1st at the Tim Horton Events Centre in Cochrane.