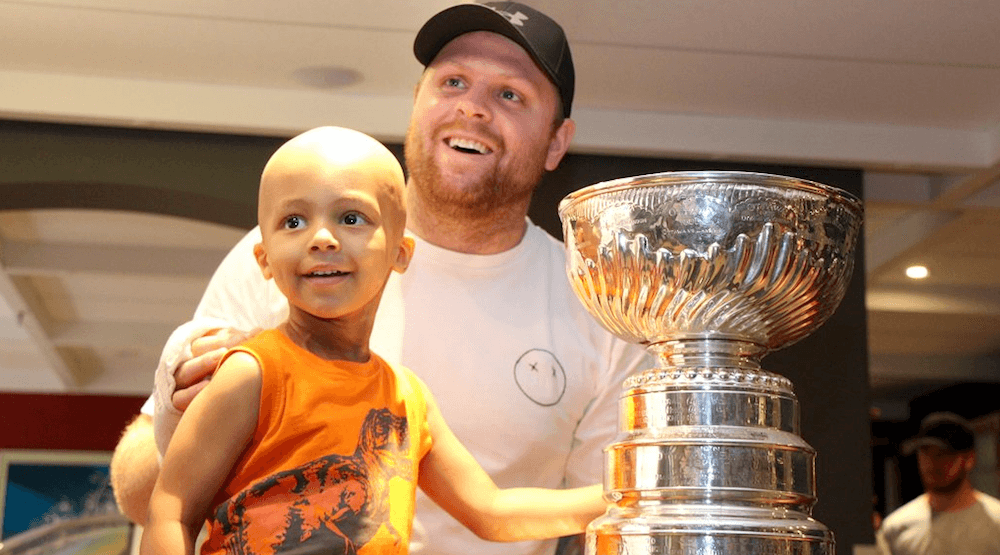 When we first found out that Phil Kessel wanted to bring the Stanley Cup back to Toronto, more than a few people thought that it was to rub salt into the wounds of his haters.

Well, it appears that Kessel had a much more honourable plan.

On Monday the former Leafs winger brought the Stanley Cup to Sick Kids Hospital in Toronto.

The native of Madison, Wisconsin won the Stanley Cup in June with the Pittsburgh Penguins, nearly a year after he was traded.