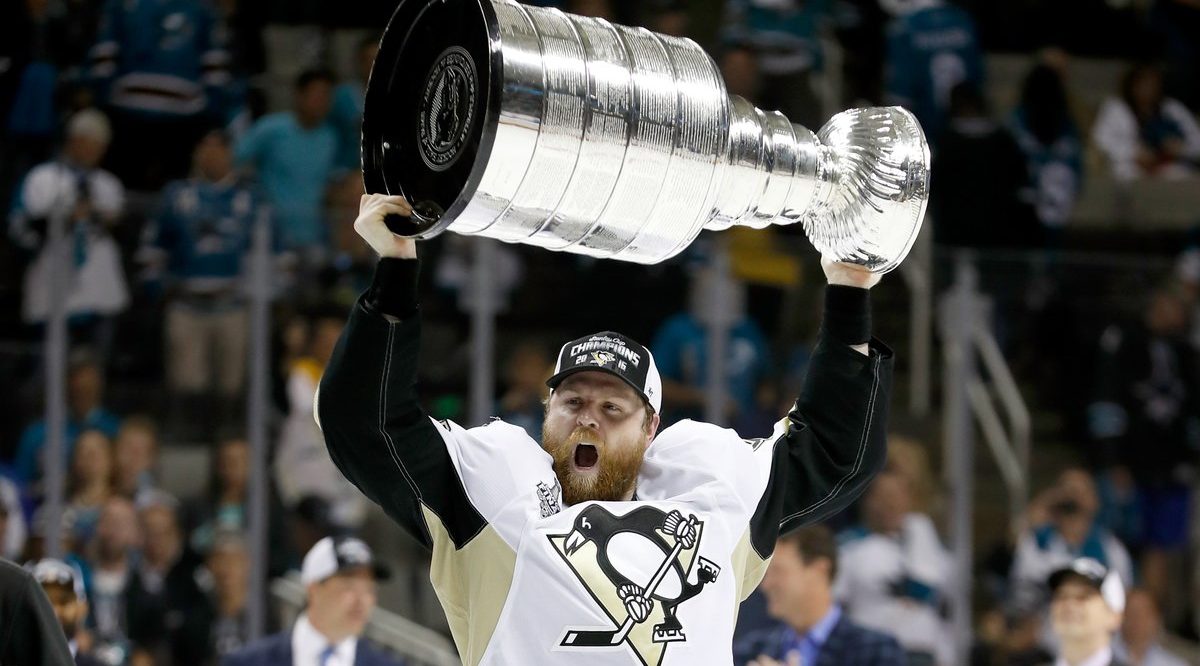 Back in September of 2009, when the Maple Leafs originally traded for Phil Kessel, many fans hoped he would one day bring a Stanley Cup to Toronto.

Well, less than a year after the Leafs traded him to the Pittsburgh Penguins, that’s exactly what ‘Phil the Thrill’ intends to do.

Not exactly how Leafs fans envisioned it…

Even though it didn’t come with the Leafs, you can’t help but feel at least a little bit happy for the guy.

Kessel was never on the best of terms with the media in Toronto, and he took a lot of the blame for the team’s lack of success during his time here.

So why does he want to bring the cup back? Is it some sort of epic troll job?

If it was, it’d be tough to blame him.

Less than a year ago Phil Kessel had to deal with this garbage. Now he's holding the Stanley Cup with cheering fans. pic.twitter.com/AXQgqdc3fK

While with the Leafs, Kessel was accused of just about anything you could think of. From not working hard enough, to not answering enough post-game questions, to being dubbed an ‘uncoachable’ player, he certainly didn’t have an easy go with things.

But I don’t think Kessel would take that road.

I think Kessel is taking the high road. I think he knows how important hockey is to Canada – Toronto especially. I think Kessel, after a roller coaster ride of ups and downs, wants to see things come full circle.

So if Phil the thrill brings the cup to Toronto, don’t look at it as a former star proving the city wrong.

Look at it as a superstar player finally reaching his dream, and wanting to share it with all those with him along the way.