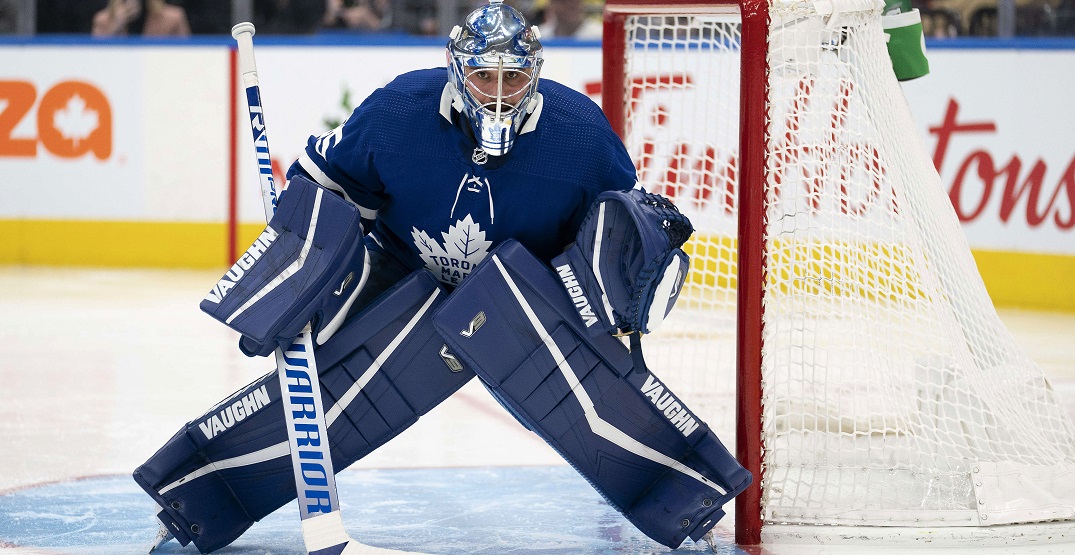 The Harri Sateri era with the Toronto Maple Leafs was extremely short-lived.

A day after signing Sateri to a one-year deal, the Finnish goaltender was claimed off of waivers by the Arizona Coyotes.

Due to his signing from the KHL’s Novosibirsk Sibir, Sateri was required to clear waivers before joining the Leafs roster.

Also on waivers yesterday, Leafs goaltender Petr Mrazek and forward Kyle Clifford cleared waivers and will be assigned to the Toronto Marlies.

In total, Mrazek has posted a goals-against average of 3.48 and a save percentage of .884 this season. He carries a cap hit of $3.8 million through the next two seasons following this one.

The NHL trade deadline is set for 3 pm ET today. The Leafs are next in action Wednesday night when they take on the New Jersey Devils.