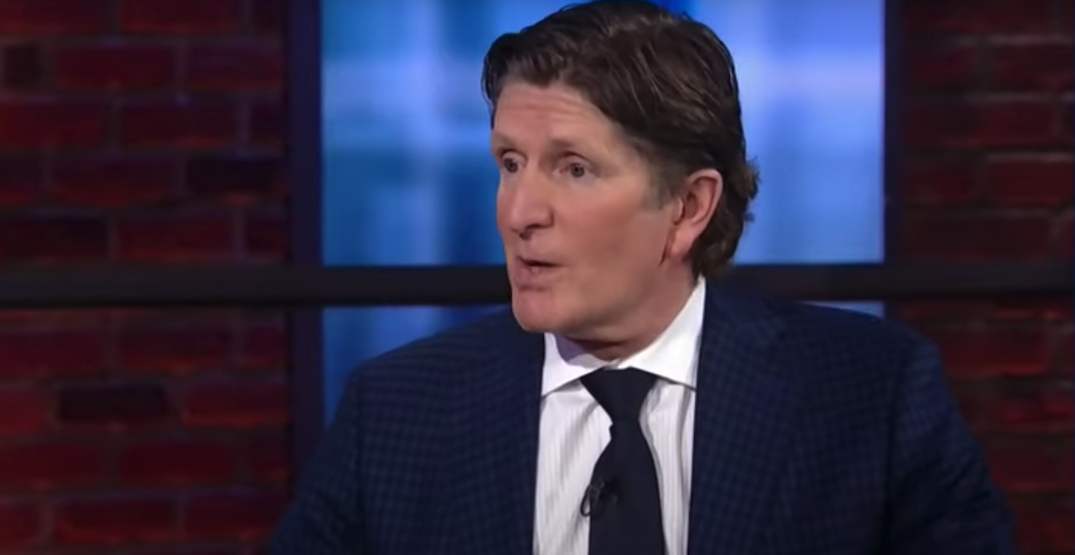 Mike Babcock has finally spoken up.

The former Toronto Maple Leafs bench boss, now an NHL on NBC analyst, talked about his time with the team over the weekend.

After Babcock’s firing, stories emerged about his conduct with the Maple Leafs. That included a now-infamous story reported by the Toronto Sun’s Terry Koshan where he asked then-rookie Mitch Marner to rank his teammates based on work ethic. Babcock then reportedly shared that list with a veteran player in a move that has since drawn a lot of ire from fans and journalists alike.

Since that report broke, a variety of former players coached by Babcock have also spoken out about their treatment.

“You gotta remember that part of my job was to make sure that these kids are the best players at 23, 24 years-old to lead their franchise,” Babcock said during a panel discussion on the NHL on NBC.

“So what I did was I left (Mitch’s list) on my desk and I brought in a veteran player and we talked about (work ethic),” Babcock added. “I said ‘hey look at where you are being ranked here.’ I knew I screwed up right away.”

“In hindsight, I wish I had done it differently at that time. I made a mistake.”

Babcock said that he apologized to Marner right away after it happened and added that Marner did not want to make a big deal out of the incident.

“It’s so long ago now,” Marner said when he spoke to reporters back in 2019 when the report first came out. “Honestly, I really kind of forgot about it until the report came out. It’s over with now. It’s done with. I was lucky enough that the guys that were there with me, none of them took it to heart. They knew it wasn’t up to me.”