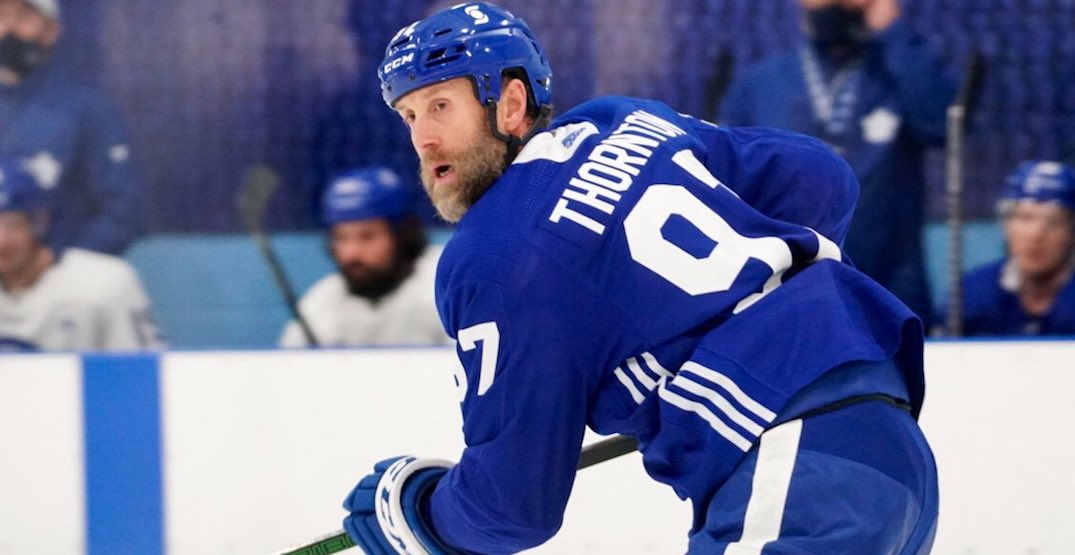 The puck drops on the 2020-21 NHL season next week, with the Toronto Maple Leafs playing the Montreal Canadiens on Wednesday.

The Leafs have been in a weird flux the last few seasons: always looking like they’ve got an unstoppable offence for some stretches, while finding the worst ways to lose at other points. Playoff success has eluded the Leafs since a first-round win in 2004. It’s safe to say it’s been a long time coming.

But before we start thinking about the Leafs’ postseason droughts, there’s still a 56-game regular season to be played.

Here’s seven reasons why the Leafs should be considered among the favourites for the Presidents’ Trophy — awarded to the league’s top regular season team — this upcoming year.

Ottawa, Winnipeg, and Montreal would have all missed out on a regular 16-team playoff last season, with Calgary and Vancouver supplying the #7 and #8 seeds in the Western Conference.  Edmonton finished second in the Pacific Division last year, but fifth in the East on points percentage.

Using independent hockey writer JFresh’s Wins Above Replacement inspired projections, it’s looking like the North Division could see a bunch of teams fighting for second place, but one more talented team at the top.

#2-#6 in Canada separated by 2 points 👀 pic.twitter.com/bSxQYhanIy

Of course, the Leafs themselves had just the league’s 13th best regular season record, but rebounded strongly from a 9-10-4 start under coach Mike Babcock.

Having taken over for Babcock partway through a wonky season, the Leafs’ bench boss  in Sheldon Keefe is getting his first “full” go-around with an NHL team, albeit in a modified training camp.

Keefe’s had success at every level he coached — whether it be Junior A, major junior, or the Calder Cup championship with the 2018 Toronto Marlies. All reports seem to be that he’s well liked by his players, and this season should provide a great opportunity to see how well that unit can mesh with each other.

Every great team needs their superstar, and the Leafs have found theirs in the 23-year old American centre.  Having been on pace for over 50 goals before the season came to a halt last March, Matthews provides a scoring touch bested perhaps only by new divisional foes Connor McDavid and Leon Draisaitl.

As long as he’s healthy, there’s not really anyone that can produce offence at the level that Matthews does.

Frederik Andersen didn’t have his best season last year, with a .909 save percentage in 52 starts. But he’s got as good a reason as any to play well or be shipped out, with his contract expiring at the end of this season.

And though he returned to the organization after a trade away, Michael Hutchinson and his  .886 save percentage with the Leafs last year will likely not get many opportunities, as Jack Campbell presumably starts the season as the backup, providing more stability.

It’s a near guarantee the Leafs will have a better goaltending tandem on aggregate this go around, which should provide the juice for the Leafs’ offence to do what they do best.

Morgan Rielly has been searching for years for a capable partner to offset his defensive woes. TJ Brodie might finally be the answer in the top-four. Signing on a four-year deal from Calgary, the wily veteran has averaged 22 minutes a night over his career.

Despite shooting left, he plays on the highly-coveted right side and formed one of the game’s top partnerships for years alongside Norris winner Mark Giordano. He might not be exactly in his prime per se, but should provide some stability to what is typically a chaotic backend.

6. No Boston or Tampa

This might be the biggest sticking point. The Leafs will have the chance to play a team like the Ottawa Senators nine times, and don’t have to play in TD Garden or in Amalie Arena (unlike those in-tough Toronto Raptors) even once.

It’s not a stretch to say there’s not really an elite team in this division, and Toronto should be the betting favourite to win on more nights than not.

While new characters such as Joe Thornton, Jimmy Vesey, and Wayne Simmonds are entering the Leafs locker room this year, there’s no big contract disputes, pending trade requests or public angst between the players and the coaching staff and management these days. This Leafs core is now entering their fifth year together.

It’s time to put up or shut up.