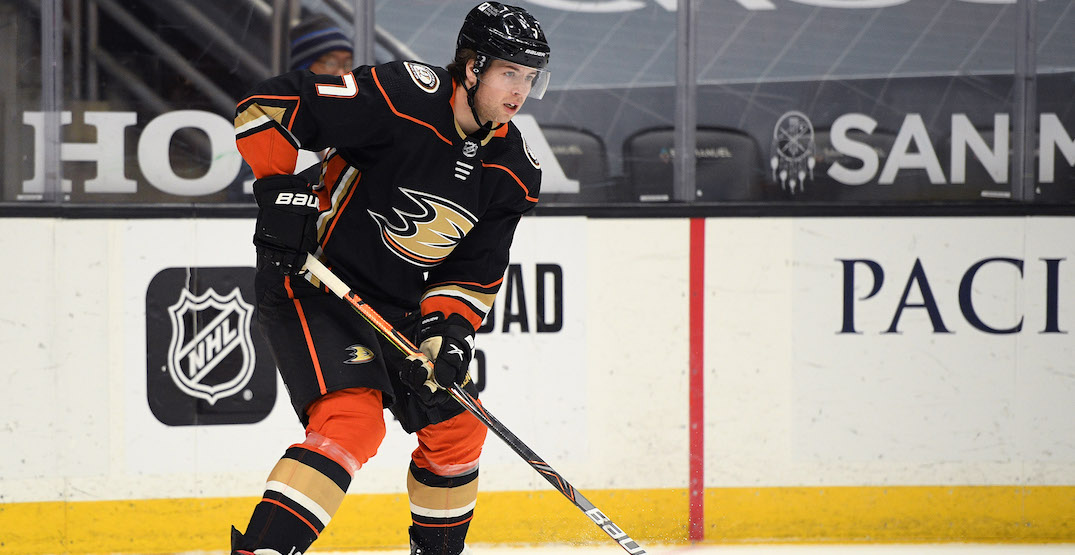 Ben Hutton is headed to Toronto.

The Maple Leafs have added the 27-year-old defenceman from the Anaheim Ducks, with the trade being completed minutes before the NHL trade deadline.

In return, the Leafs are giving up a fifth-round pick.

The Leafs have also traded Alexander Barabanov to San Jose.

Hutton will be a depth defenceman for the Leafs, who are hoping to make a deep playoff run this year. The Brockville, Ontario native has five points (1-4-5) in 34 games with the Ducks this season. He has 91 points in 375 career NHL games with the Ducks, Kings, and Canucks.