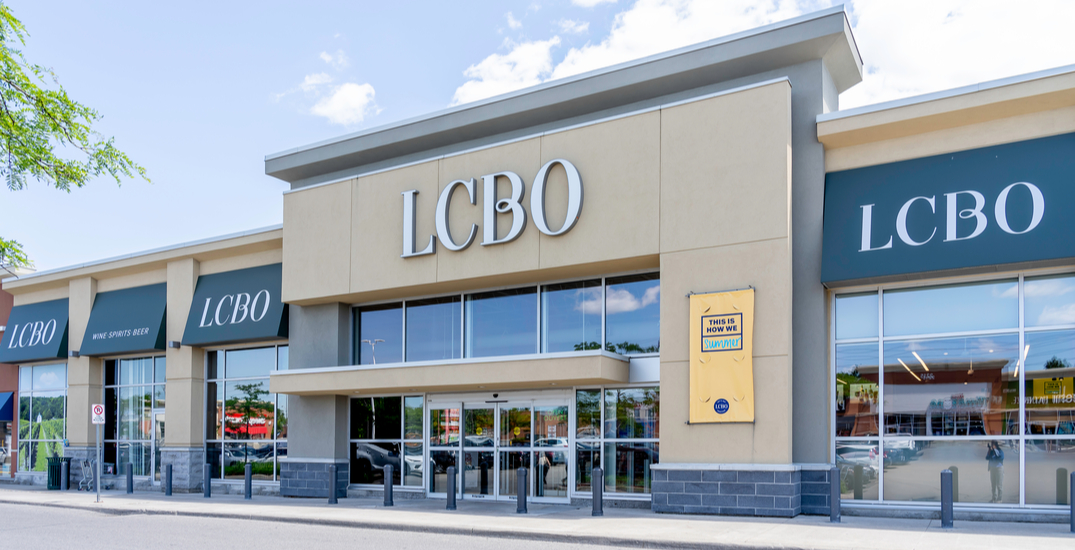 The LCBO and The Beer Store are changing their hours for Victoria Day, so you might want to plan ahead.

In an email to Daily Hive, the LCBO confirmed all stores will be closed on Monday, May 24.

A rep added that LCBO Convenience Outlets may observe their regular hours where permitted by local municipalities.

The Beer Store, however, will be open in the Toronto area from 11 am to 6 pm on Victoria Day.

Regular weekend hours will be in effect at both the LCBO and The Beer Store during the long weekend.

The LCBO confirmed that all of its locations across Ontario are set to close by 8 pm as of April 8. Stores will continue to operate at only 25% capacity.

They had recently added Mondays back onto their schedule as well.