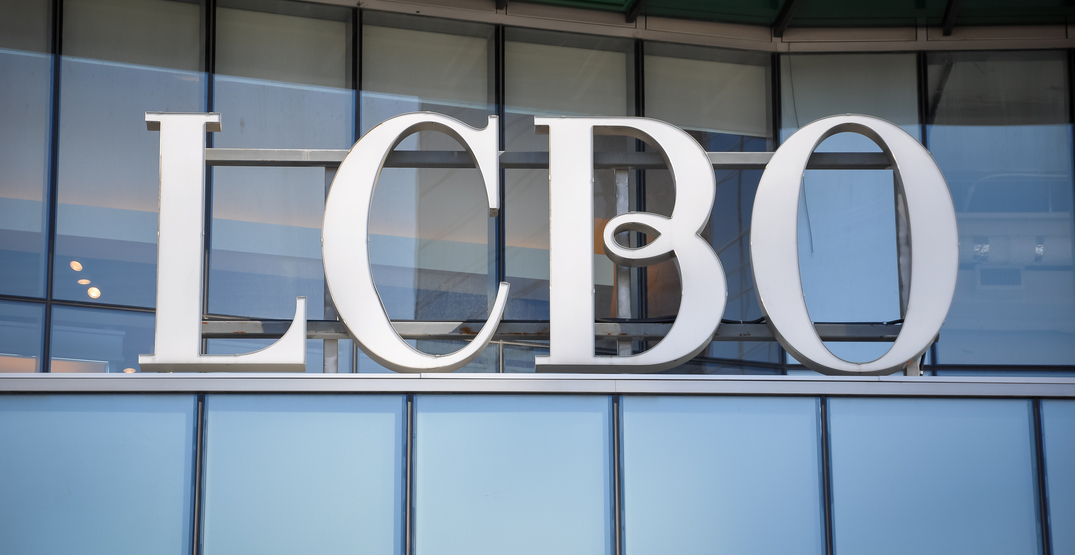 Ontario is heading into the second step of its reopening plan on Wednesday, and despite the slightly loosened restrictions, the LCBO will not be extending or changing its hours.

In an email to Daily Hive, the liquor board said that they do not have an update on store hours at this time.

In March, the LCBO began opening its locations on Mondays again, almost a year after announcing that they would remain closed Mondays in response to the first state of emergency.

Officials announced on Thursday that the province would enter the second stage of its phased reopening as of 12:01 am on June 30.

Select LCBO locations across Ontario will continue to close by 9 pm however the liquor board encourages customers to check store hours ahead of time.